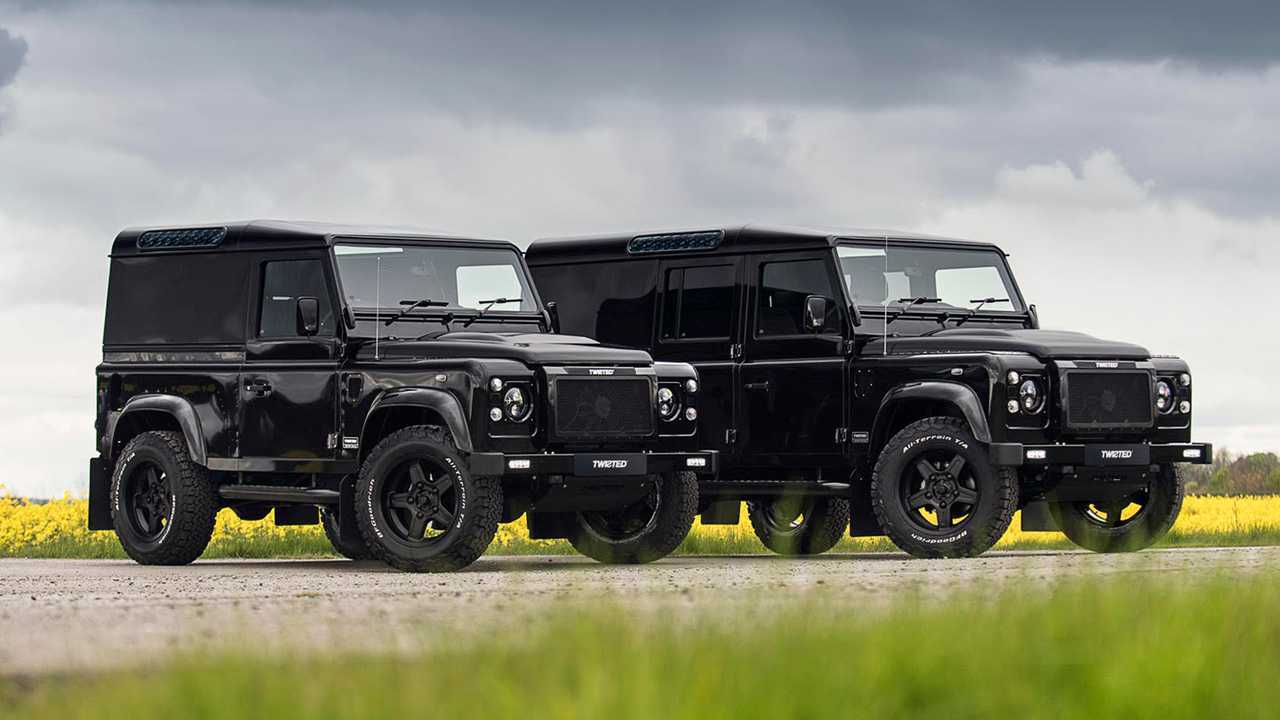 There may be a new Defender, but many still want the old one.

Land Rover may have finally pulled the covers off the new Defender, one of the most eagerly-anticipated cars of the last decade, but that hasn't stopped people going after classics.

In fact Twisted, a firm that specialised in taking old Defenders and turning them up to 11, has noted a spike in interest for its products since the new Land Rover Defender was unveiled.

But what about the new Defender

The North Yorkshire-based company has had 50 percent more enquiries since the latest generation Defender was unveiled – adding to a list of clients that was already at an all-time high.

When the old Defender went out of production in 2016, Twisted bought some of the final 240 models to roll off the production line. That gives the company a sizeable stock to modify and sell, in addition to used Defenders on the market and clients' cars that they bring to Twisted.

The increase in demand has already led to Twisted opening a new base in North America, while it is also expecting to begin exporting a number of cars to the United Arab Emirates in the second quarter of 2020.

"We are a 're-manufacturer', as opposed to a manufacturer, so as long as there are core base vehicles we can modify, there will always be a strong business for Twisted," said Twisted founder and managing director Charles Fawcett. "We have around 40 years’ worth of the highest quality Defender to choose from so for us, the future is extremely bright."

"The further we get away from the date when production ended, the more demand there is for the Classic vehicle. The waiting list of customers bringing their own vehicles to us is incredible," he added. "This has been compounded by the release of the new 2020 Defender."

Finally, people are realising that this one is not designed to be anything like the original – they share a name but no DNA. There are customers for both the new model and the classic – both have a purpose, but people won’t be buying new to replace the original."

"Essentially, this takes the original Defender into classic car territory – and therefore increases its rarity and desirability."