London gets new online service for reporting problems with roads 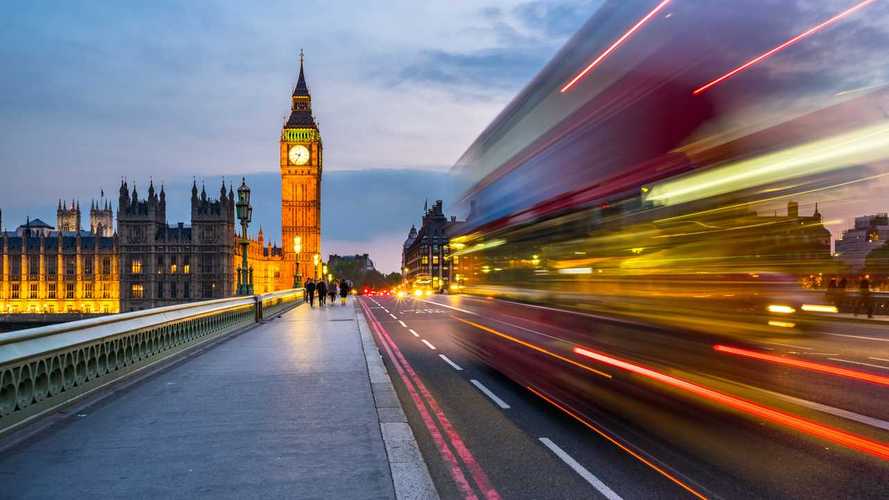 Transport for London says the system helps make moving around the capital easier and safer.

The organisation in charge of London’s roads has announced a new online system for reporting problems with the network.

According to Transport for London (TfL), the new Street Care system allows people to use an online map and a form to inform the organisation about issues such as damaged traffic lights or bus shelters. The system is also designed to allow drivers to report issues with roadworks and potholes.

More on technology in the capital:

The system will then show the user whether the issue has already been reported to TfL, and what action - if any - has been taken to remedy the problem. It is hoped that the system will give the public a “greater understanding” of the work TfL is doing to maintain the road network and make it easier for residents to know when work will be completed.

What’s more, the system will detect whether the problem is on one of the TfL-managed ‘red routes’, which carry around a third of all London’s traffic. If the issue reported is on such a route, TfL will organise its repair, but if the issue is on a road managed by a local authority, it will forward the report to the relevant council.

Glynn Barton, TfL's director of network management, said the service would keep people informed about the work the organisation was doing on the streets of London.

"We work around the clock to keep our road network safe and in a good state of repair and want to make it as easy as possible for people to report issues when they find them,” he said. “The TfL Street Care service will give people more information about the work we are doing on London's road network and at bus stops and reassure Londoners that we really care about getting things fixed."

And Mark Cridge, the chief executive of mySociety, which developed the system, said the introduction of the new system was an example of how the technology could make city services more efficient.

"This is a great step forward and shows just how well our platform can knit in with other systems to ultimately produce more connected, efficient city services," he said.