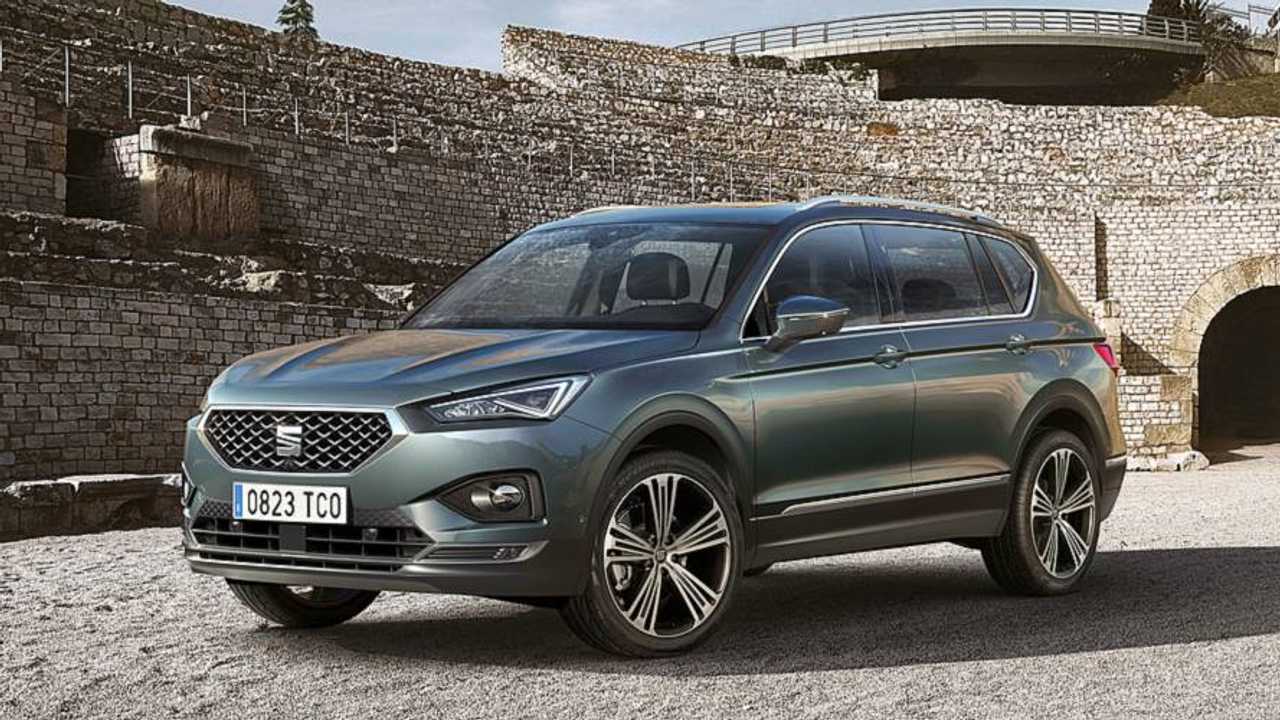 Seat has announced that it is introducing a front-wheel-drive variant of its Tarraco SUV, which will come with a DSG automatic transmission.

The 1.5 litre engined model brings down its CO2 emissions and fuel consumption, making it ideal for fleets and those who might not need to call upon all-wheel-drive regularly.

Previously the only front-wheel-drive model in the Tarraco range was available exclusively with a six-speed manual gearbox, but the new addition to the lineup comes with one of the Volkswagen Group's famed DSG transmissions.

The new front-wheel drive Tarraco's 1.5-litre four-cylinder petrol engine, with a maximum power output of 148 bhp, and 184 lb-ft of torque between 1500-3500 rpm. That, combined with the seven-speed DSG automatic transmission helps it reach 62 mph in 9.5 seconds and on to a top speed of 123 mph.

With CO2 emissions from 164 g/km (NEDC Equivalent: 133 g/km) and fuel consumption of 35.3 mpg (7.2 litres/100 km) based on the Test Energy Low WLTP test cycle, the biggest car in Seat's range becomes a much more attractive proposition for a wider customer base, 'without compromising any of its dynamic ability'.

The Tarraco, developed at Seat's facility in Martorell, Catalonia, Spain and is built in Wolfsburg, Germany is available in four trim levels – SE, SE Tech, Xcellence and Xcellence Lux – with the new front-wheel-drive DSG model priced from £29,900 in SE trim and from £31,990 in Xcellence trim.