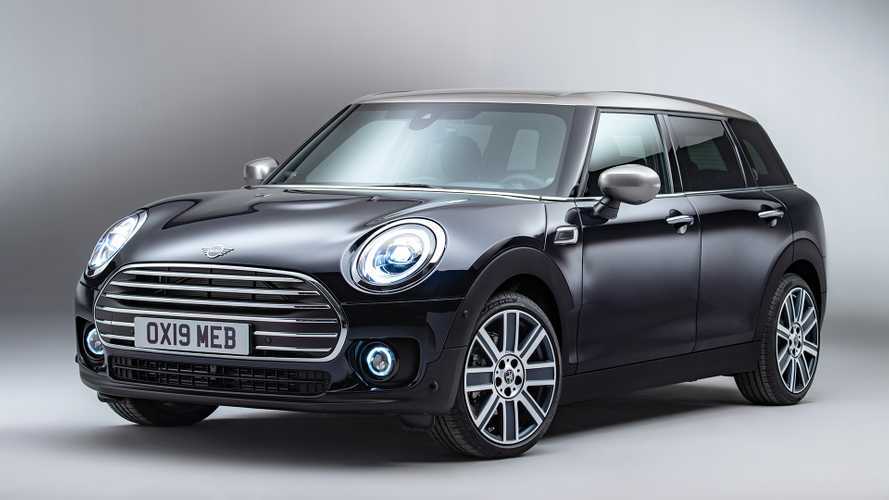 If you hadn’t noticed, cars are bad now. Automakers are dumping slow-selling models, replacing them with crossovers and SUVs that are popular with today’s customers. The trend toward larger vehicles has some automakers such as Mini in a pickle. The automaker is famous for its small cars, and the company’s only crossover, the Countryman, isn’t that competitive in the segment. Mini’s lack of desirable products – desirable to the greater car-buying public – has the automaker considering turning the next-generation Clubman into a proper SUV.

Check out what Mini is doing:

Mini models not getting Android Auto for the time being

The news comes from Autocar, which spoke with Mini’s chief designer Oliver Heilmer who hinted the next Clubman could grow in size. Right now, the Clubman is slightly smaller than the Countryman, so growing the Clubman in size could make it Mini’s largest offering. That is unless Mini plans to upsize both models in hopes of riding the wave of crossover and SUV popularity, which wouldn’t hurt.

Mini updated the Clubman earlier this year, the first time since the second generation debuted in 2015, but it was nothing more than a mid-cycle refresh. A proper, all-new replacement is still a few years away. However, if Mini is openly talking about the next-gen Clubman growing in size, then it’s a real possibility the new Clubman will be bigger than its predecessor. It makes sense from the automaker’s standpoint.

Mini has never been a huge seller. The automaker’s sales peaked in 2013 at 66,502, according to CarSalesBase.com, falling by nearly 23,000 in 2018. This year looks even worse for Mini sales, the company selling around 34,000 models through November 2019. The lack of a competitive crossover or SUV could be hurting those sales, making a Clubman SUV all that more appealing to Mini and its customers. 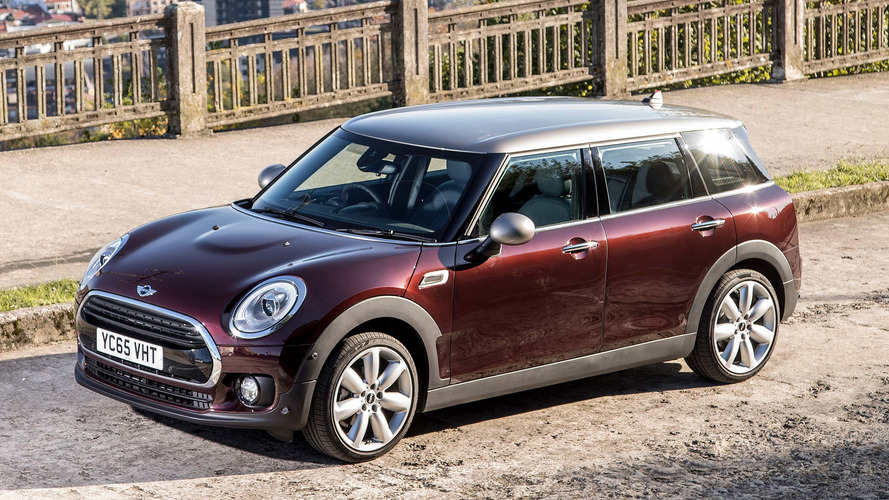