Cars are being sold for crazy amounts on the black market 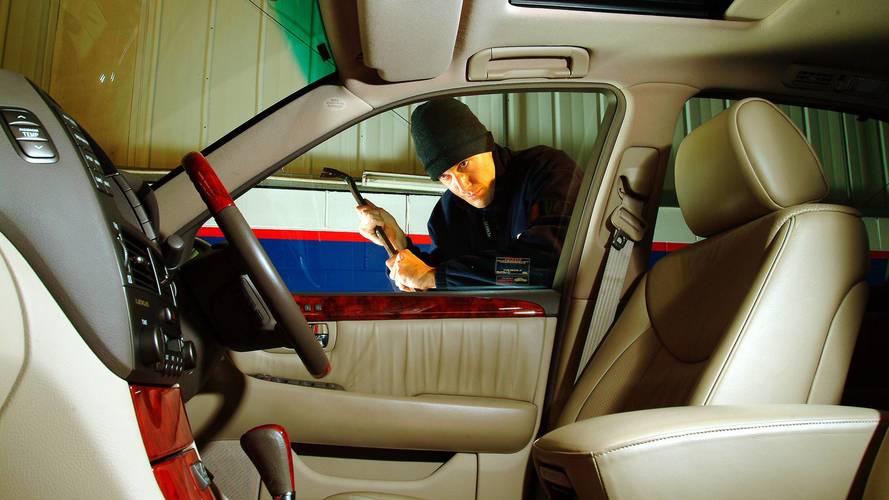 Some of Britain's most in-demand cars are being sold on the black market for as little as £1,000 according to new research by vehicle protection experts AX.

Despite having values in the tens of thousands, criminals are shifting cars for meagre four-figure sums once they've stolen them. Cars change hands quickly after they've been stolen, and are then often dismantled for parts.

"The list is quite shocking, despite my 30 years working in the police force. We know how the criminals operate but, with the UK theft figures in mind, it’s a sharp reminder of the problem car owners and the industry faces," aid AX's director of investigative services at AX. "Rather than the cars that are stolen most in the UK, this list represents the criminals’ wish list of preferred targets. A typical, current Ford Fiesta, for example, would change hands for little more than £200."

"Business and private owners alike are affected by the increase in thefts, so it's paramount to take precautions to avoid being targeted, or ensure vehicles have robust covert technology so that they can be recovered. Most tracking devices are simply removed after being stolen."