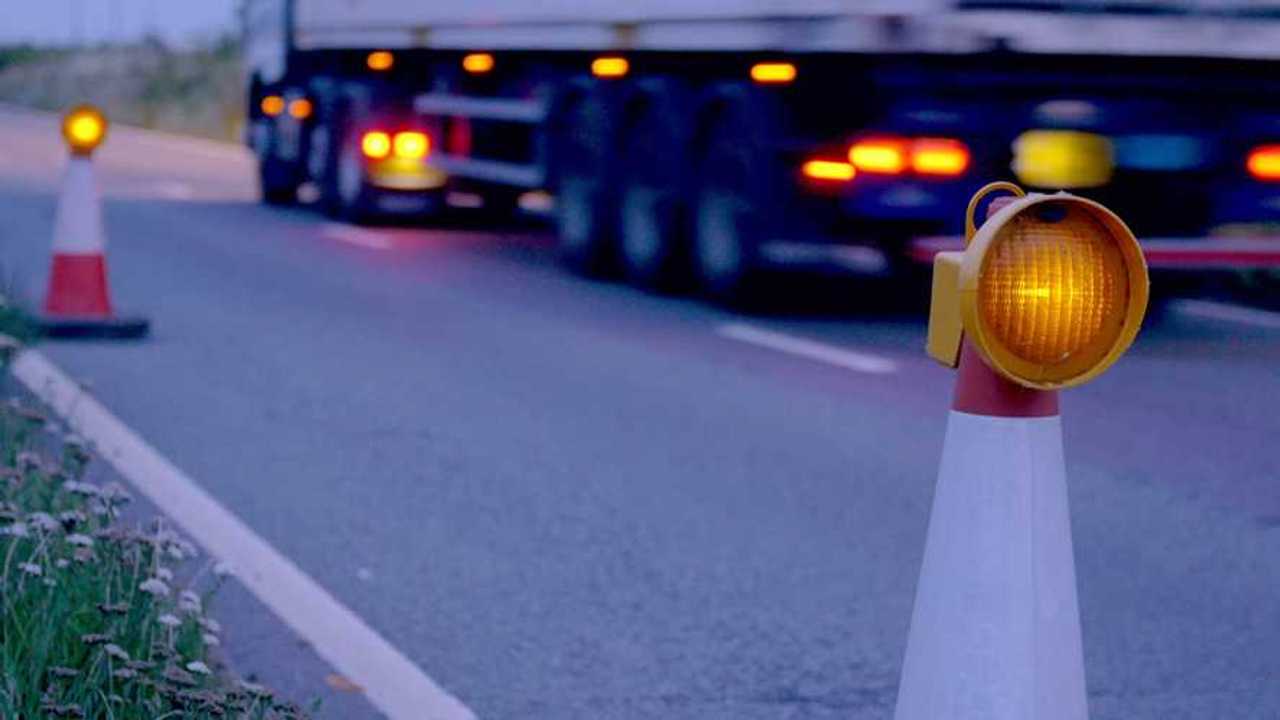 The news comes as the RAC predicts heavy traffic in the lead-up to Christmas.

The organisation in charge of England’s motorways and A-roads is promising to lift or complete more than 800 miles of roadworks before Christmas in a bid to keep traffic flowing.

According to Highways England, the “vast majority” of roadworks will be removed from the network between 6am on Friday, December 20 and 12.01am on Thursday January 2. The government-run organisation says it will work “around the clock” to remove the roadworks in time, with the eventual goal of leaving 98 percent of motorways and major A-roads roadwork-free in time for Christmas.

The organisation’s announcement comes as the RAC warned of increased traffic in the run-up to December 25. Between today (December 17) and Christmas Eve, the motoring organisation predicts British drivers will make almost 31 million leisure journeys. Wednesday, December 18, and Thursday, December 19, are set to be the worst for traffic delays, with queues expected on the M1, M25 and M6.

To avoid busy travel times, Highways England says drivers should check traffic conditions before they leave and to make sure their vehicle is ready for the journey ahead to avoid any unnecessary breakdowns. According to the organisation, research shows around half of all breakdowns are caused by mechanical problems that “could be avoided with simple checks”.

It’s a sentiment echoed by the RAC, which said drivers should check tyres, oil and coolant, as well as keeping an eye on their fuel levels. Highways England also urged drivers towing trailers and caravans to ensure they did so legally, with a secure load and the correct insurance.

“Popular days for travel also tend to be common days for breakdowns, and our teams will be working flat-out over the whole festive period, regardless of what the weather has in store, to give drivers complete peace of mind should their vehicles let them down,” said the RAC’s patrol of the year, Ben Aldous. “But drivers should remember that a small amount of preparation before setting out can dramatically cut the chances of breaking down in the first place – checking tyre tread and pressure, as well as ensuring oil and coolant are at the right levels, is a must before any long journey.”

Melanie Clarke, Highways England’s customer service director, said the organisation was asking for drivers’ help in making the roads as jam-free as possible.

“We don’t want roadworks to spoil Christmas so we’re doing everything we can to make journeys as smooth as possible; that’s why we’re keeping around 98 per cent of the road network we manage free from roadworks,” she said. “And we’re asking drivers to be prepared, too. We know from experience that almost half of breakdowns can easily be avoided if motorists carry out simple vehicle checks before their journeys. So, before you set off, check traffic conditions, check your vehicle, and make sure you’re aware of the signs and signals on motorways.”