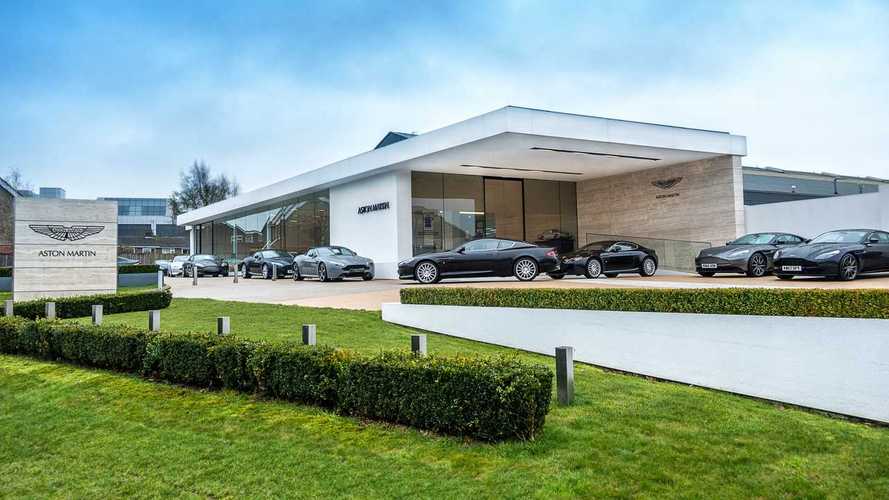 An interesting turn of events.

Word on the street is Aston Martin is looking for new potential investors to speed up its business recovery process. While the company’s chief executive Andy Palmer recently denied the information, it turns out that it is more than just a rumour. In a written statement issued to the London Stock Exchange and brought to our attention by Autocar, Aston Martin confirms it is open to talks with potential investors and interested parties.

"The Company confirms that is reviewing its funding requirements and various funding options," the statement says. "It is also engaged in early-stage discussions with potential strategic investors in relation to building longer term relationships which may or may not involve an equity investment. A further announcement will be made as and when appropriate."

Aston Martin in talks with investors:

It is widely believed that Canadian billionaire and owner of the Racing Point F1 team Lawrence Stroll could be interested in purchasing a controlling stake in the automaker. This was suggested by RaceFans following a joint investigation with Autocar, which revealed Stroll wants to benefit from Aston Martin’s current low stock value. The potential investor declined to comment on the report.

Meanwhile, Reuters reported that companies from the Middle East, India, and China could also be interested in the 106-year-old company based in Gaydon.

The majority of the manufacturer’s shares are currently owned by the Kuwait-based Adeem/Primewagon group. Morgan shareholder InvestIndustrial owns 31 percent, while Daimler owns a 4-percent share. Aston’s market capitalisation is now estimated to be around $1.63 billion.