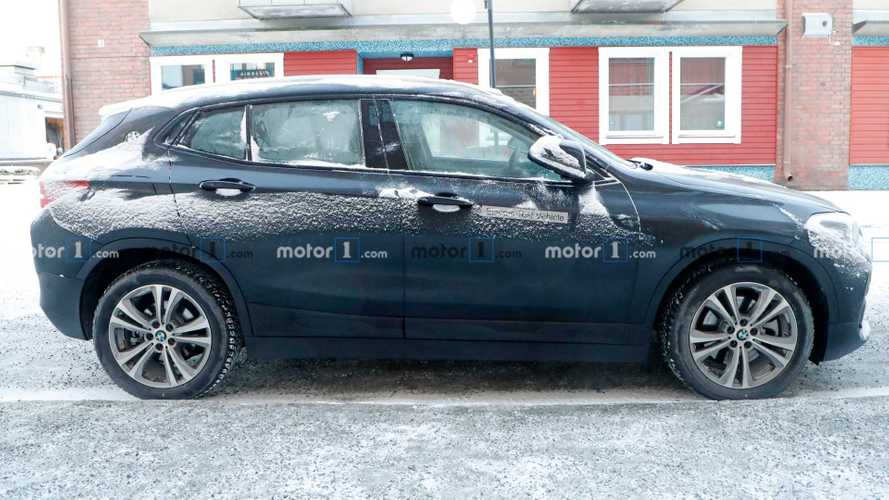 Most likely, the shots were showing the PHEV model.

Earlier this month, our spy photographers provided us with a batch of shots showing a rather interesting BMW X2 prototype. At first, we thought this was a test car for an all-electric version of the coupe-crossover but it turns out that assumption could be wrong.

BMW Blog reports that the Bavarian company has no plans to develop an EV variant of the X2. The information comes from “sources” close to the company and, while this often leaves the door slightly open, the publication is a source we generally trust a lot. Simply put, while not officially confirmed, the report is most likely correct.

In fact, the black prototype from last week is probably the upcoming plug-in hybrid X2 that was spied again back in November this year. It is believed the X2 PHEV will share its hybridised powertrain with the X1 xDrive25e, which means it will use a 1.5-litre turbo petrol engine in cooperation with an electric motor powering the rear axle. The combined output of the system is 220 bhp (162 kilowatts) with a peak torque of 284 pound-feet (385 Newton-metres).

While the X2 is not in the company’s plans for a full-electric conversion, the crossover’s more mainstream brother, the X1, is slated to go zero-emission relatively soon. According to BMW Blog, this should happen with the next generation of the high-riding Bimmer, which is scheduled to arrive at some point in 2022. The BEV X1 should follow shortly after the debut of the combustion-powered models.

As for the X2 PHEV, we were expecting to see it launch on the market this year but with just two weeks left until the end of 2019, it’s obviously going to arrive sometime next year.