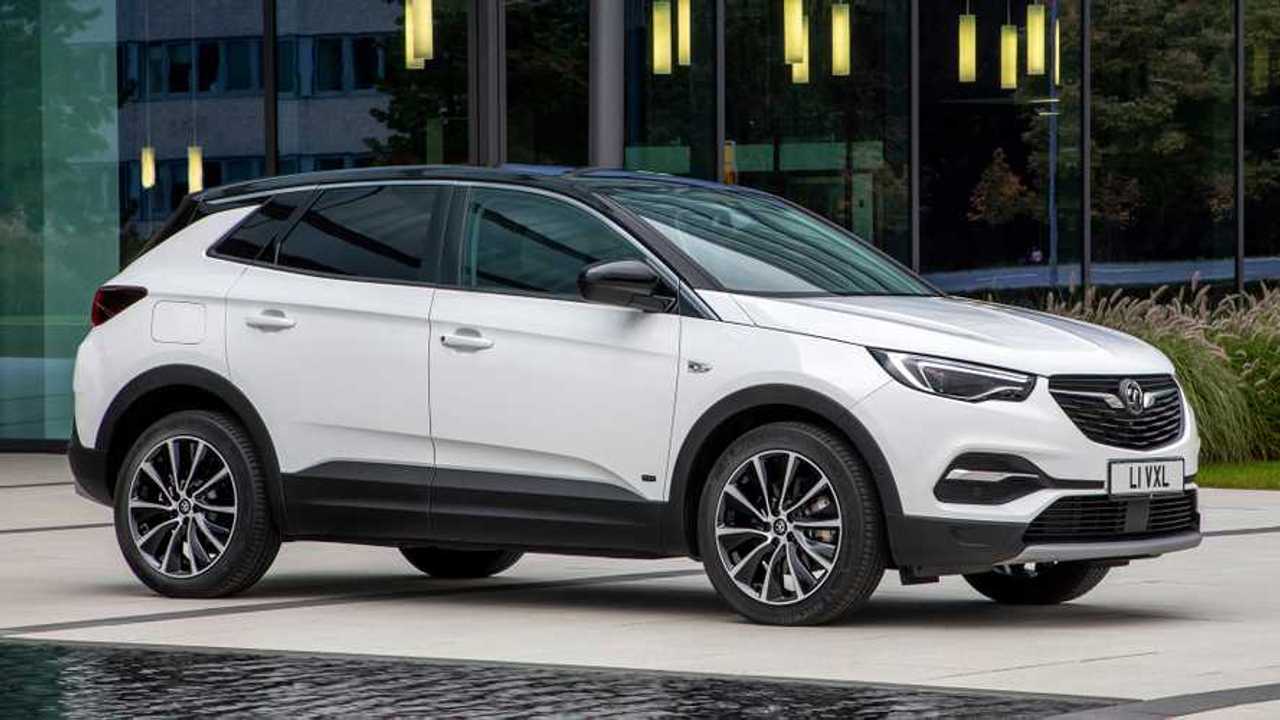 New model is £3,200 cheaper than its four-wheel-drive sibling.

Vauxhall has added a new ‘entry-level’ version to its Grandland X Hybrid range, bringing the plug-in hybrid’s starting price down to £32,390.

More on the Vauxhall Grandland X:

Dubbed the Grandland X Hybrid - as opposed to the more expensive, four-wheel-drive Hybrid4 - the car is powered by a 1.6-litre petrol engine and an electric motor. The internal combustion engine churns out 177 bhp, while the electric motor produces 109 bhp to create a system output of 222 bhp. That’s down from the 296 bhp created by the Hybrid4’s combination of petrol engine and two electric motors.

Strangely, despite the power shortfall compared with the higher-spec model, the Hybrid offers a slightly reduced all-electric range of 34 miles. That’s one mile less than its four-wheel-drive sibling. Officially, though, that enables the car to return 192 mpg on the new economy test and, more importantly, CO2 emissions of 35 g/km. That’s important for tax and Congestion Charge purposes.

The car also offers drivers three separate modes to tailor the powertrain’s characteristics to the driver’s choosing or to meet the road conditions. Hybrid mode lets the car choose its method of propulsion to find the most efficient form of power for the conditions, while Electric mode locks the car into using electric power. Sport mode, meanwhile, employs both petrol and electric power to provide a 0-60 mph time of around 8.6 seconds.

As standard, the Grandland X Hybrid comes with a 3.7 kW on-board charger, but customers can choose a faster 7.4 kW version for fast charging and wallboxes. Upgrading to that system allows the battery, which is hidden under the rear seats to make the boot and cabin as roomy as possible, to be charged in less than two hours.

Prices for the Hybrid start at £32,390, which is £3,200 cheaper than the Hybrid4. The model is available to order now, but the first cars will not arrive in showrooms until April.

Following on from the Hybrid4 launched earlier this year, the Grandland X Hybrid is described by Vauxhall as the next step in its “electrification offensive”. The process began with the electric Corsa-e and Grandland X Hybrid4, and will continue into next year with the forthcoming Vivaro-e electric van.

Then, in 2021, that will be followed with all-electric versions of the Combo Life, Combo Cargo and Vivaro Life. By 2024, Vauxhall is promising to electrify its entire range, giving every model the option of an electric or hybrid powertrain.