Audi will eventually get rid of all knobs and buttons 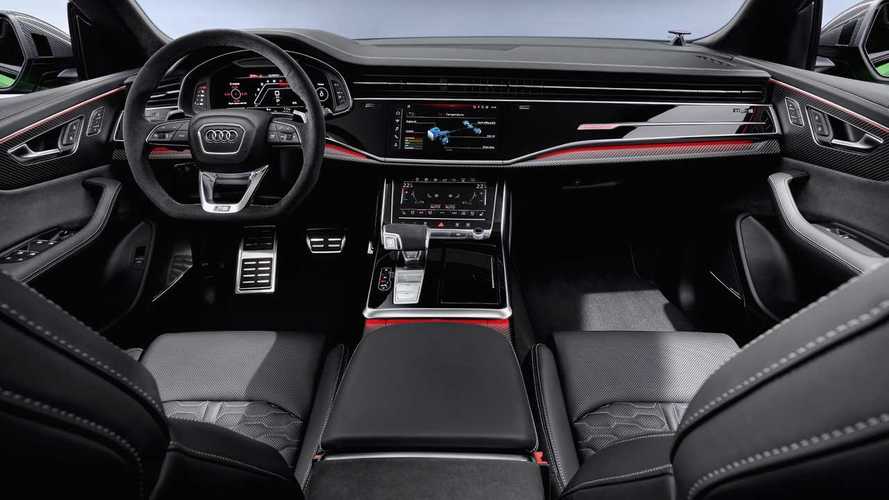 Are you ready for an all-screen Audi?

Technological advancements in automotive design are inevitable. Automakers are in constant pursuit of finding ways to make things easier, sleeker, and more often than not, better. Take the headlights for example. Gone were the days when we first used gas-powered light in order to give mankind the capability to drive at night. Nowadays, laser technology is becoming rampant; that alone tells us that we've come a long way in terms of technological advancements.

Among those who have been at the forefront of automotive progress is Audi. In its RS Q8, and in most of its newest cars, three screens populate the dashboard – instrument cluster, infotainment system, and climate control – almost getting rid of all the buttons and knobs that you'll usually see in automobiles. Yes, there's still a volume knob, thankfully.

However, the German marque isn't stopping there. According to a report by Motor Authority, Marc Lichte, Audi's design boss, said that he wants to completely get rid of buttons and knobs inside future Audi cars. Now, I said completely because Lichte's vision of Audi vehicles comes with a screen-filled cabin and augmented reality.

This means that future Audi cars will have a smaller instrument cluster that shows less info to give way to the futuristic head-up display that uses augmented reality. The two huge screens at the centre of the dash will also be merged into a single, huge touchscreen panel, creating a seamless look.

Audi about the trends:

Audi design boss respects BMW for creating the Coupe-SUV, but…

But Lichte understands that touch-exclusive controls aren't everybody's cup of tea, so an alternative way to adjust your Audi's audio volume will still be in place – just not a knob.

With these said, we're excited to see how Audi will execute its future designs. Lichte mentioned in the Motor Authority's report that the changes will be an evolution and not a revolution to avoid shocking its patrons.