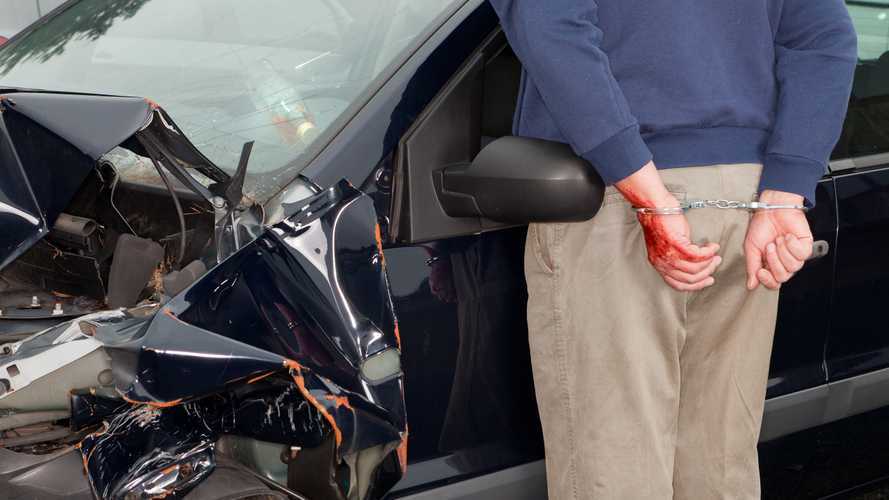 European Commission estimates a quarter of the 25,000 annual EU road deaths could be linked to alcohol.

Introducing a “zero-tolerance” drink-drive limit around the European Union could save up to 5,000 lives a year across the continent.

That’s the conclusion of a new report by the European Transport Safety Council (ETSC), which describes itself as “an impartial source of expert advice on transport safety matters to the European Commission, the European Parliament, and Member States”. The organisation has previously recommended that in-car breath tests should be mandatory in all professional vehicles and cars used by repeat drink-driving offenders.

In its latest publication, though, the ETSC says progress on tackling drink-driving is “essential” as European Commission estimates suggest around a quarter of the 25,000 EU road deaths each year are likely to be linked to alcohol. Officially, around 2,600 people were killed in alcohol-related collisions in 23 EU countries in 2018, but the ETSC says the true figures are likely to be “significantly higher” because of underreporting and “problems with data collection”.

“Almost 70 years since the first scientific evidence was published on the link between drink-driving and road deaths – it is impossible to accept that thousands of families are still being ripped apart every year in the EU because of it,” said Ellen Townsend, the policy director of the ETSC. “In 2020, we want to see the EU and Member States, coming up with a vision to end drink-driving once and for all with a combination of zero-tolerance limits, a big step-up in enforcement and wider use of technology such as mandatory use of alcohol interlocks in buses, lorries and vans.”

Joshua Harris, the director of campaigns for road safety charity Brake, welcomed the report and said the UK’s current limit gave drivers the “false impression” they could drink alcohol before driving.

“This report lays bare the UK’s failure to tackle the menace of drink driving compared to our EU counterparts,” he said. “With England and Wales having the dubious honour of the highest drink-drive limit in Europe and more people dying on our roads due to drink driving, the time for action is now. Our current drink-drive limit gives a false impression that it is acceptable to mix alcohol and driving - which couldn’t be further from the truth.

“Decisive action is needed to end this blight on our roads and prevent the needless loss of life. A zero-tolerance drink drive limit is a proven effective solution, as this report shows, and we call on the government to implement this urgently, making clear to drivers that not a drop of alcohol is safe.”