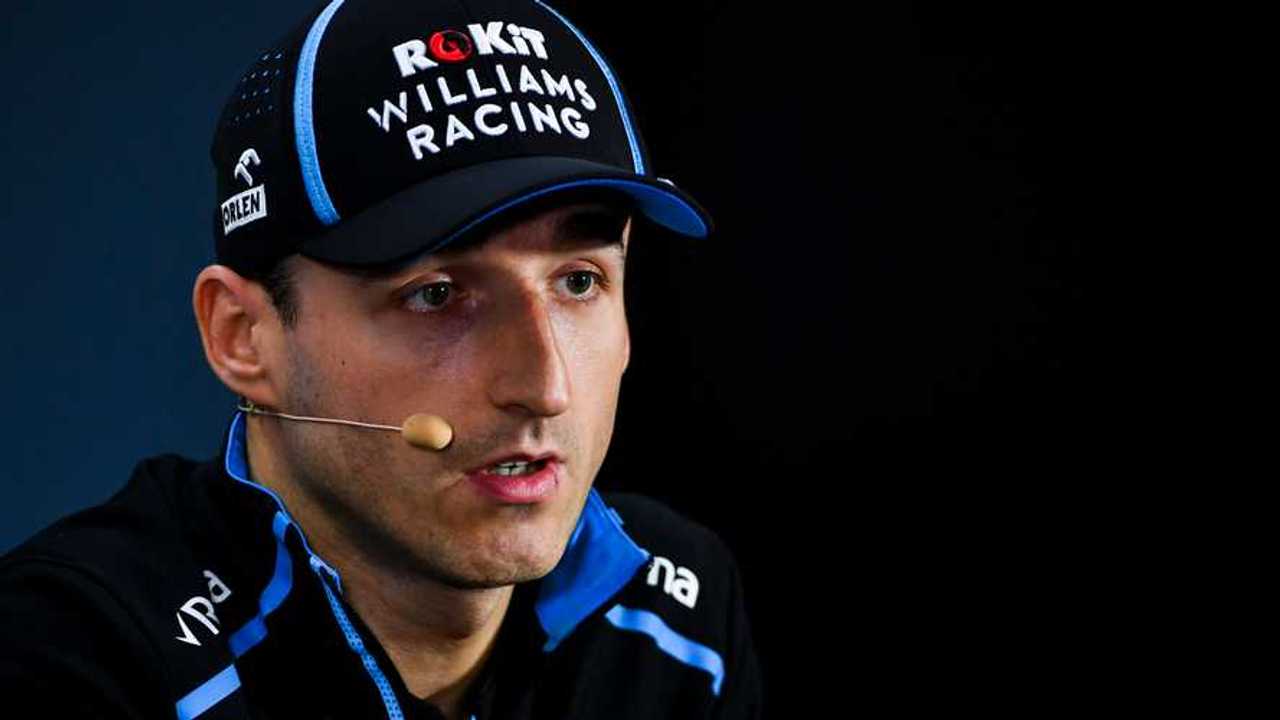 Robert Kubica believes he may yet return to the Formula 1 grid in the future, but accepts he has "no control" over whether another chance will present itself.

The 35-year-old grand prix winner made his full-time return to F1 this year as part of the struggling Williams outfit, and though he was shut out in qualifying by rookie squadmate George Russell, he scored the Grove-based team's sole point of the campaign.

He announced he would be leaving the team towards the end of the season, and will be replaced by Formula 2 racer Nicholas Latifi.

Sought out for a simulator role by the likes of Haas and Racing Point - with the latter seen as a likelier destination - Kubica is eyeing up a DTM switch and has already tested BMW's challenger at Jerez.

But though the 35-year-old admits there is "realistically a big chance" that this month's Abu Dhabi Grand Prix was his final F1 race, he says he will have an outside hope of a comeback as long as he retains a paddock presence.

Kubica is here to stay:

"You never know in your life," Kubica said. "Of course, if in the future I will not be in the paddock, there is [a] very slim chance [of racing in F1 again].

"If I will be in the paddock, then everything might happen. I’m keeping my feet on the ground and realistically there’s a much higher chance that this was the last race than [that] I will race again. This is a realistic overview."

Kubica said that the earlier experience of having had a promising F1 career diverted by his terrifying rally crash back in 2011 taught him that he has little influence over the way his F1 future will pan out.

"I have no control over it – there might be a chance [of a comeback], there might not be," he said. "I think in the last 10 years I learned a big lesson.

"Even when everything is [seemingly] under control in your life - in the past I had a contract for another three years of racing and I ended up in hospital with half of my body damaged and I nearly lost my life.

"Hopefully this time it will be different."