But that drops to just two percent when a family member is involved...

Almost half of British drivers would report a stranger who was preparing to drink-drive, but the overwhelming majority would not do the same to a family member.

An AA study of more than 29,500 members found that 49 percent would call the police if they saw a drunk person preparing to drive. However, if the drunk driver in question was a family member, only two percent would report them. 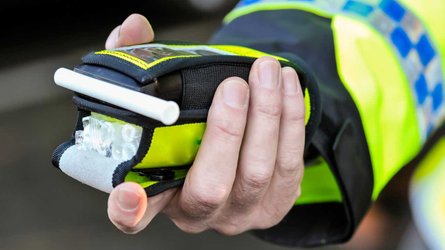 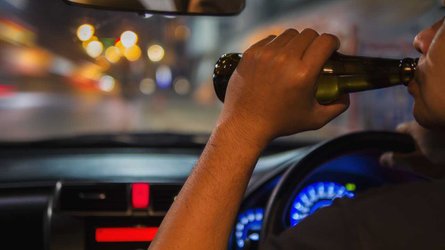 Instead of reporting a relation for drink-driving, respondents said they would rather simply take the keys away, call a taxi or offer a lift. However, the AA says drivers should report dangerous driving regardless of whether they know the perpetrator.

The organisation says that covers more than drink-driving, claiming drug use, handheld mobile phone use and driving in a lane denoted by a red ‘X’ on the motorway all worthy of reporting. And the AA says drivers are better equipped than ever to report dangerous motorists. One in five of us already own a dash cam, allowing them to upload footage to police.

According to the AA, the best way to report dangerous driving to the police is to call the non-emergency number 101, although several police forces have website forms where you can submit a report. All reports are confidential and the perpetrator should not find out who submitted the report.

“If you spot dangerous driving, it’s important that you report it – even if you think it’s an act that you shouldn’t get involved in, such as your boss driving home drunk from your company Christmas party,” said Jack Cousens, head of roads policy for the AA. “It’s a simple process and should only take a few minutes. Plus, you’ll be helping to keep the roads safe for everyone in the long-term.”

The AA’s calls come just a month after a Motorpoint poll revealed seven in 10 drivers support the idea of a “zero-tolerance” policy of banning motorists caught driving while under the influence of alcohol. And earlier this year, government figures showed the number of people killed in alcohol-related car accidents rose to its highest level in almost a decade during 2017.

More recently, a study by road safety charity Brake found that more than two-thirds of UK drivers were in favour of random alcohol and drug testing for motorists. The charity said evidence from countries where random testing exists showed such a measure could be “highly effective” in reducing offending.