Audi design boss respects BMW for creating the Coupe-SUV, but… 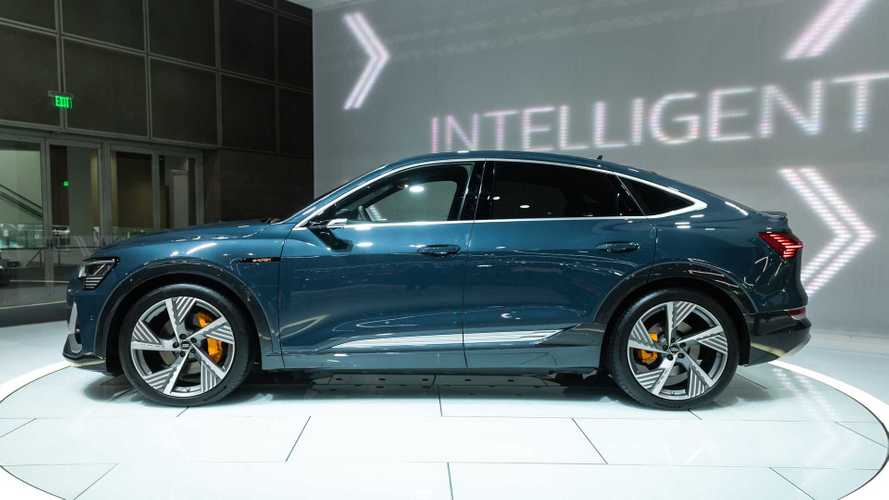 Even though there were others before it – such as the 1995 Suzuki X-90 – the BMW X6 launched in 2008 is generally considered as the de facto creator of the coupe-SUV segment. Since then, the Bavarians have extended their Sports Activity Coupe (SAC) portfolio to include the smaller X4 and the entry-level X2, while other automakers have started to follow the recipe perfected by BMW.

In an interview with Autocar magazine, Audi’s design boss March Lichte saluted BMW for carving the new niche that blends coupe and crossover design cues, but he admits he is not a fan of those “X” models: “I have a big respect for BMW for coming up with the idea to combine a coupé with an SUV but, honestly, I don’t like it.”

He went on to say Audi spent time figuring out how it could make the coupe-SUV mashup “in a very attractive way,” mentioning the recently unveiled E-Tron Sportback is the result of their efforts. Lichte explained how the coupe-SUV’s styling came to be, by taking the bottom part of the conventionally styled E-Tron and putting the A7 Sportback’s roof on top of it in a design process he described as being “very simple.”

Some might say the coupe-SUV segment is not a niche anymore seeing as how plenty of automakers have launched models to go after BMW. Take for example Mercedes with the GLC and GLE “coupes,” while Porsche now has a Cayenne Coupe in its portfolio. Audi has a second model in its portfolio that tries to blend the two body styles with the Q8, which is mechanically related to the Lamborghini Urus that falls into the same category. In addition, the Q3 Sportback goes up against the X2.

Even mainstream brands are hopping on the coupe-SUV bandwagon, with Renault launching the swoopy Arkana while Volkswagen has also presented an “SUV Coupe Concept” for the Chinese market. Also worth mentioning is Toyota and its funky C-HR that received a mild update a few months ago.