Ferrari won't launch a dedicated EV supercar until after 2025 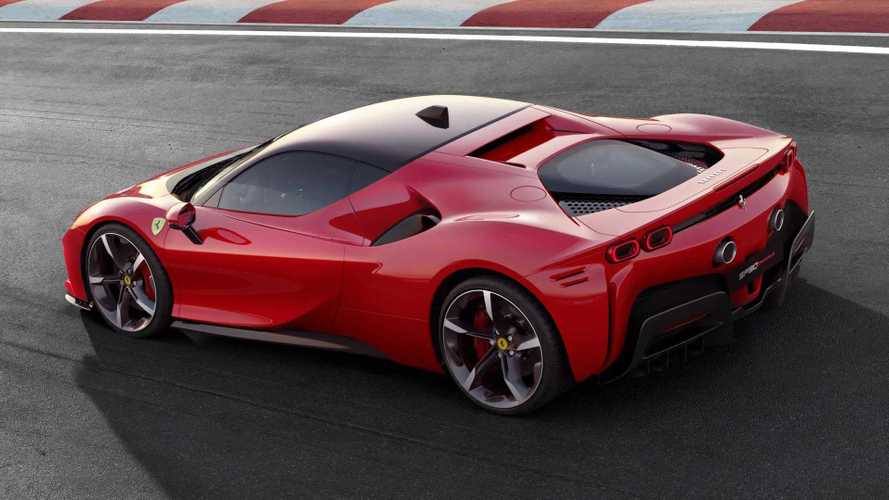 Ferrari's not happy with battery tech and recharging times just yet.

Even Ferrari – an automaker known for shrieking V8s and delectable V12 soundtracks – will offer pure electric performance. That is, the company will eventually have an all-electric offering, but a new report from Reuters says such a machine is still at least five years away.

That timeframe is longer than previously expected. In its 2018-2022 roadmap, Ferrari outlined several new models and the increasing presence of electrification in the form of hybrid models. A full-on EV arriving sometime in 2023 was thought to be likely, but Reuters reports that battery technology is holding things up. Specifically, Ferrari CEO Louis Camilleri said the tech wasn’t “where it should be yet,” and that there were “significant issues in terms of autonomy” and with recharging speed, according to Reuters. As such, an all-electric Ferrari isn’t expected in the near-term, with Camilleri further stating such a machine would eventually come out, but after 2025.

In the meantime, designers and engineers in Maranello will continue working on standard and hybrid models. We’ve already seen several new Ferraris debut in 2019, not the least of which being the SF90 Stradale PHEV. It’s Ferrari’s first plug-in hybrid model while also being the company’s most powerful series-production machine to date. Its 4.0-litre V8 is supplemented by three electric motors to create 986 combined bhp (735 kilowatts), driving all four wheels to a 60-mph sprint in 2.5 seconds. It’s also capable of running 15 miles on just electric power, which certainly isn’t revolutionary in the EV world but then again, no other PHEV offers such prolific thrust.

If electrified Prancing Horses still aren’t your thing, Ferrari’s newest offering is a pure GT machine with a petrol engine in front driving wheels at the back. The Roma is barely a month old as of this posting, but its retro styling and old-school powertrain formula certainly turned more than a few heads when the covers lifted in November.

Regardless of the tech, Ferrari’s future seems bright. 2019 is shaping up to be a record sales year for the company despite having very limited hybrid options and no dedicated EV hypercar.