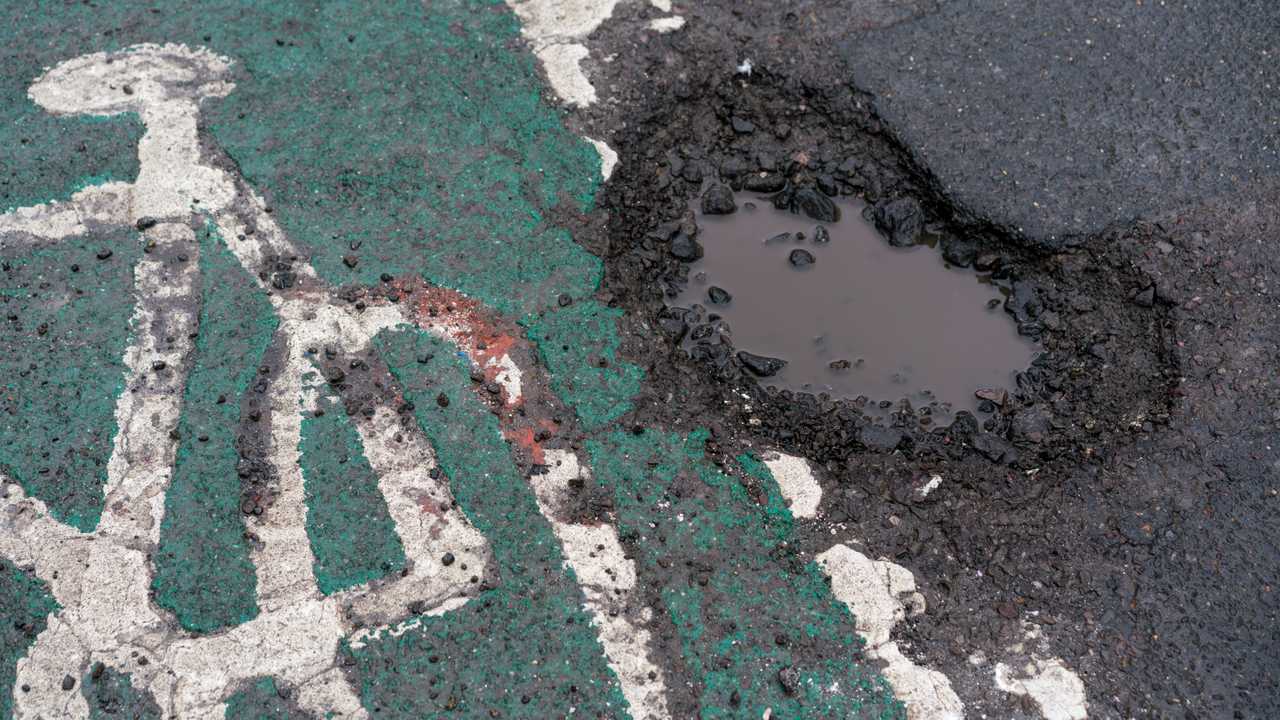 A quarter of British drivers have damaged their car on a pothole or speed bump, according to new research out this week.

A study of more than 2,000 drivers commissioned by gap insurance provider InsureTheGap.com found that 25 percent said their vehicle had sustained damage as a result of a pothole. And the issue appears to be worst in towns, as that proportion swelled to 30 percent on urban roads.

The potholes seem to be hitting drivers in the wallet, too, as the study also found that a third of those who saw their car damaged (35 percent) said the problem cost between £101 and £250 to repair. More than a quarter (26 percent) said their car cost between £51 and £100 to fix, while an unfortunate eight percent claimed bills of more than £250.

Of the drivers affected, approximately two-fifths (39 percent) were so angry that they complained to the council about the offending potholes or speed humps. More than half of those (55 percent), however, said their complaint was simply ignored, although 39 percent said action was taken as a result. One in 10 (10 percent) of the disgruntled drivers even went so far as to send their bill to the council.

Despite this, a fifth (21 percent) of drivers who had seen their vehicle damaged by the road surface said they didn’t “see the point” in complaining to the relevant authorities as “nothing would change”. And 17 percent, instead of complaining to the powers that be, simply choose to use a different route in order to avoid the potholes.

The research comes just a few months after data gathered by the Federation of Small Businesses (FSB) through Freedom of Information requests found that 700,000 potholes and road defects were reported in the last year across England. On average, that meant the nation’s councils were dealing with an average of one complaint every 46 seconds.

And the study also follows research by the RAC that suggested the state of British roads was, in fact, getting better. The breakdown organisation said in July that a drop in pothole-related breakdowns pointed to “gradually improving” roads.

However, Ben Wooltorton, COO, InsuretheGap.com, said potholes and speed bumps were still causing problems for drivers and more could be expected as winter kicks in.

“Damage to cars caused by speedhumps and potholes, in particular, is becoming a big problem as councils struggle with the cost of repairing them,” he said. “This cold snap will see more potholes and, as we can see from the research, repairs can run into hundreds of pounds. It really is worth avoiding them if possible, and going a different way if the road is particularly bad.”