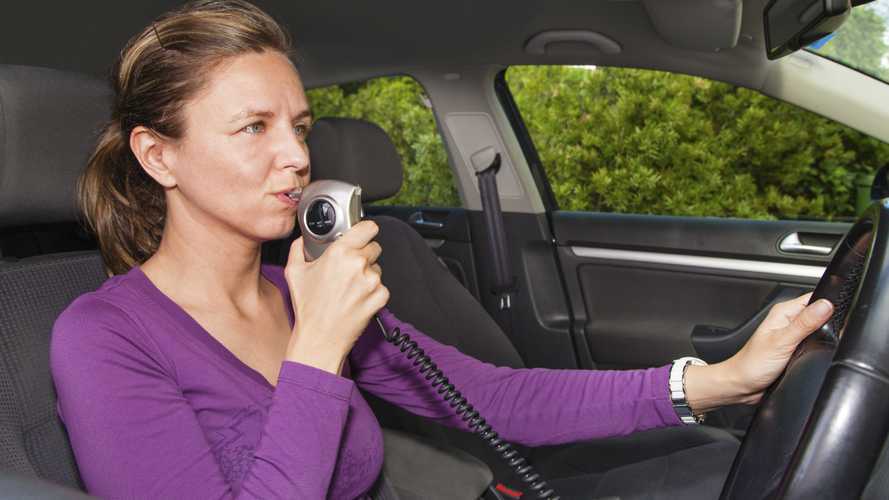 We don't know if, when or how the systems will be introduced, but the EU has already set the wheels in motion.

Most drivers support plans to fit breathalysers to new cars in a bid to tackle drink-driving, new research suggests.

A study of more than 1,000 drivers by car supermarket Motorpoint found that 70 percent of drivers backed the introduction of wiring for in-car breathalysers from 2022 onwards. The move has been proposed by the European Union as part of a fleet of changes designed to improve car safety.

England and Wales see lowest number of breath tests since 2002

Earlier this year, the EU voted for the mandatory introduction of hardware that allows a breath testing device to be fitted at a later date. Although that change makes little difference in itself, it does allow lawmakers to impose the fitment of interlocks - devices that prevent the car from starting unless the breath test has been passed - in the future.

It’s unclear how the interlocks will be introduced, but at the beginning of 2018, the European Transport Safety Council (ETSC) said alcohol interlocks should be mandatory in all professional vehicles and cars used by repeat drink-driving offenders. Whether that would be the approach taken or the EU would prefer a blanket introduction remains to be seen.

We don’t know what effect the legislation would have on these shores if and when the UK leaves the European Union, either. Earlier this year, the Department for Transport reportedly confirmed the rules surrounding wiring for interlocks would apply to the UK whatever the outcome of Brexit, but what would happen thereafter is unknown.

However, a survey carried out last year by road safety charity Brake found that nine in 10 of the 2,000 British motorists questioned wanted car safety standards in the UK to remain at least as high as those across the EU after Brexit.

Other measures included in the EU’s batch of safety features include Intelligent Speed Assistance, which notifies the driver when the vehicle is travelling faster than the speed limit, as well as lane-keeping assistance, which is designed to help prevent the car wandering out of its lane. Autonomous emergency braking (AEB) systems that can detect impending collisions with vehicles, pedestrians and cyclists, then apply the brakes automatically to prevent or mitigate the crash will also be mandatory.

According to Brake, “conservative estimates” suggest the measures will prevent something in the region of 25,000 deaths and 140,000 serious injuries from 2022 to 2037.

Mark Carpenter, the chief executive officer of Motorpoint, said the latest results show how keen British drivers are to stamp out drink-driving.

“The results of the Motorpoint poll clearly show the strength of feeling among the vast majority of UK motorists against drink driving,” he said. “We welcome the introduction of any technology that will help to eradicate this problem in the future.”