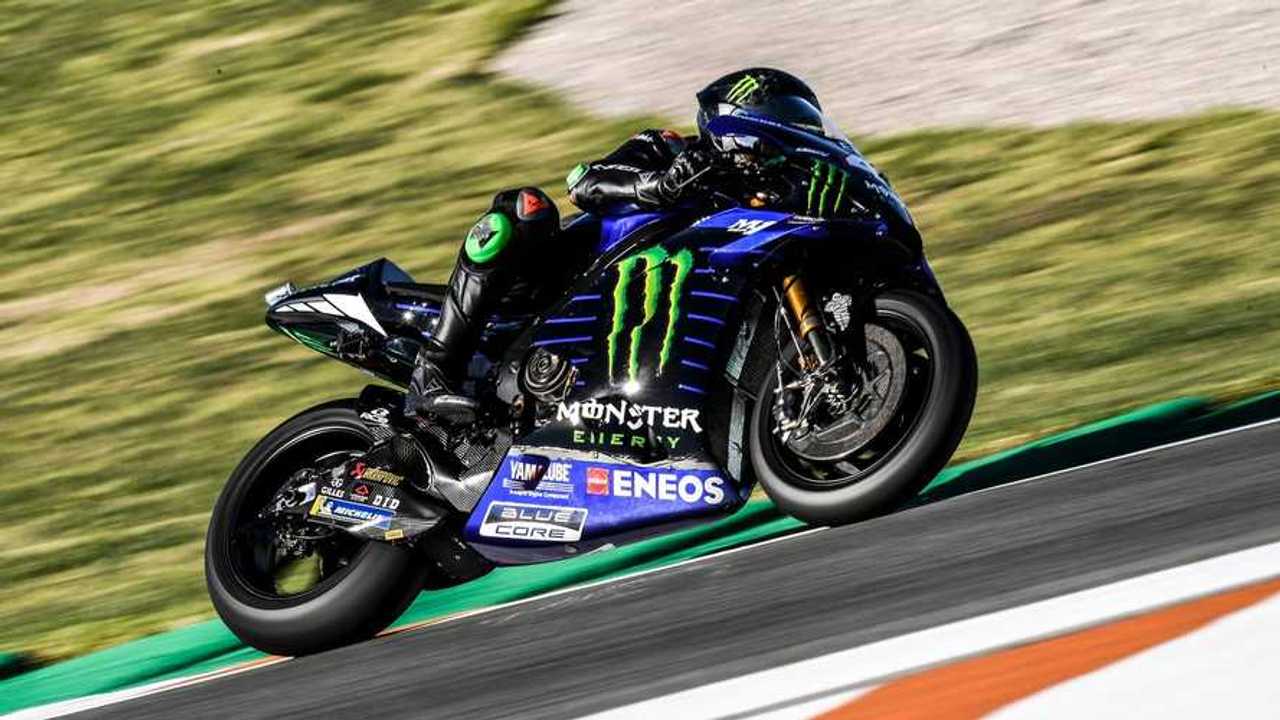 “It was an exceptional day,” said Jarvis. “To have Lewis together with us and Valentino, two icons of sport at the same time and place, was really amazing. I'm really happy that I could be there to witness it and to enjoy it.

“I was very impressed by Lewis' performance because how many four-wheel champions could come here and get on an M1, go out there, and do themselves proud? It's very difficult to ride a motorcycle fast on track and even more challenging and demanding to ride a factory MotoGP bike.”

Jarvis said his favourite moment was when Rossi led Hamilton around the circuit, showing him his lines: “What stood out to me the most was the moment when he and Valentino were out, really close together, side by side on their M1s. Lewis has said that he's been a fan of MotoGP and Valentino for years."

He added: “It was his wish to ride on track together with Valentino and to have the experience one day to ride an M1, and he got both wishes at the same time! It was fantastic to see that even a six-time Formula 1 world champion who has already achieved so many things, can still realise a dream at a special occasion like this.

“We are also very pleased for Valentino, who had another chance to test himself in an F1 car. He clearly thoroughly enjoyed himself, and we heard very positive feedback from the Mercedes team as well. All in all, I think it was a great, unique event.”