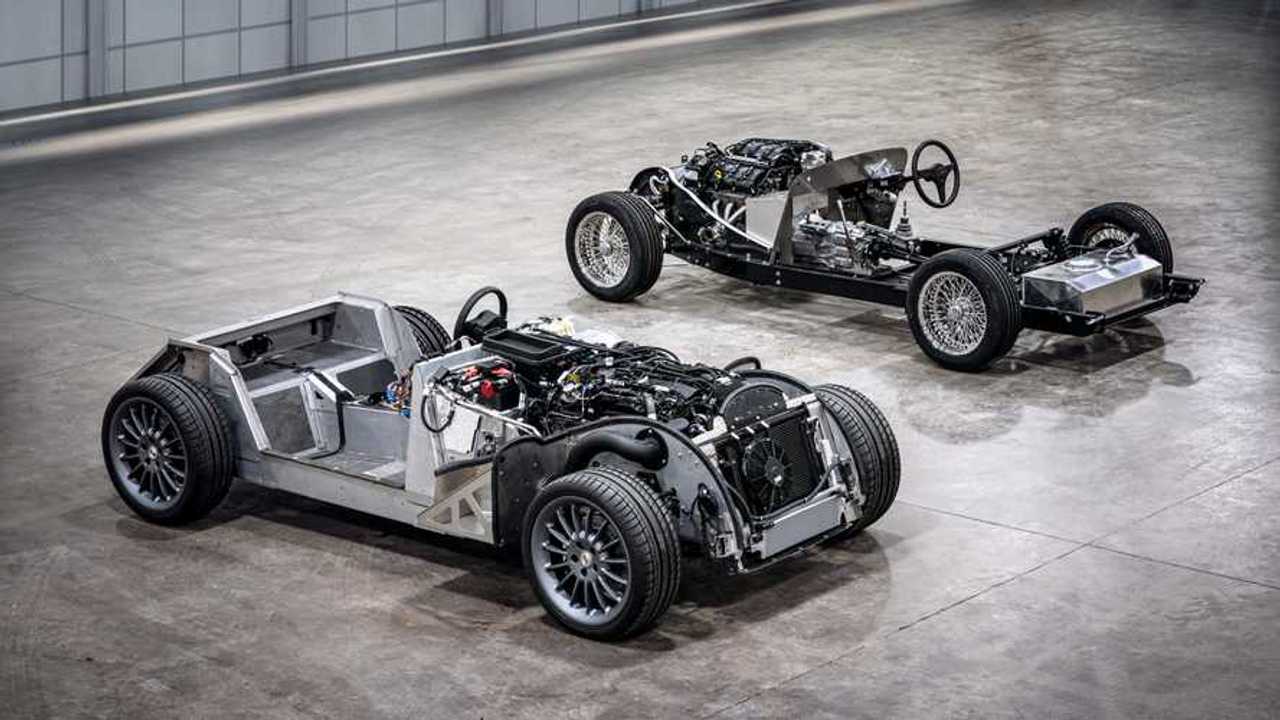 Meanwhile its steel chassis will be retired.

Fresh from rolling out its new CX-Generation aluminium platform earlier this year, Morgan is continuing is technological push by announcing a new range of models based on the architecture.

The new models will begin being rolled out next year, following on from the successful introduction of the Plus Six, the first car based on the platform which came at the Geneva motor show back in March.

The platform, designed completely in-house by Morgan, is twice as rigid as the previous aluminium chassis used by the Malvern-based firm and tips the scales at just 97 kg.

We don't know what the next models based on the new CX-Generation aluminium platform are going to be, but one model will be powered by an engine with a smaller capacity than the 3.0-litre turbocharged inline six-cylinder unit used in the Plus Six mated to a manual gearbox.

As well as the new models, 2020 will also mark the end of production for Morgan’s legendary traditional steel chassis which was first introduced in 1936 when Morgan began producing four-wheeled vehicles. Presently the Morgan 4/4, Plus 4, and V6 Roadster as use the steel chassis. An exact end date for steel chassis production hasn't yet been revealed.

"The CX-Generation aluminium platform represents a significant undertaking for a small company like Morgan," said Steve Morris, CEO, Morgan Motor Company. "Following the success of the platform and the Plus Six earlier this year, I am delighted that we can finally reveal further plans for new models in 2020."

"We recognise a need for a more resolved core product that fits in with our customer’s growing needs, as well as future legislative requirements," he continued. "The advanced engineering encompassed within the new platform is a vital underpinning for the next generation of Morgan sports cars, and further demonstrates the exciting blend of craftsmanship and technology that makes Morgan cars unique."