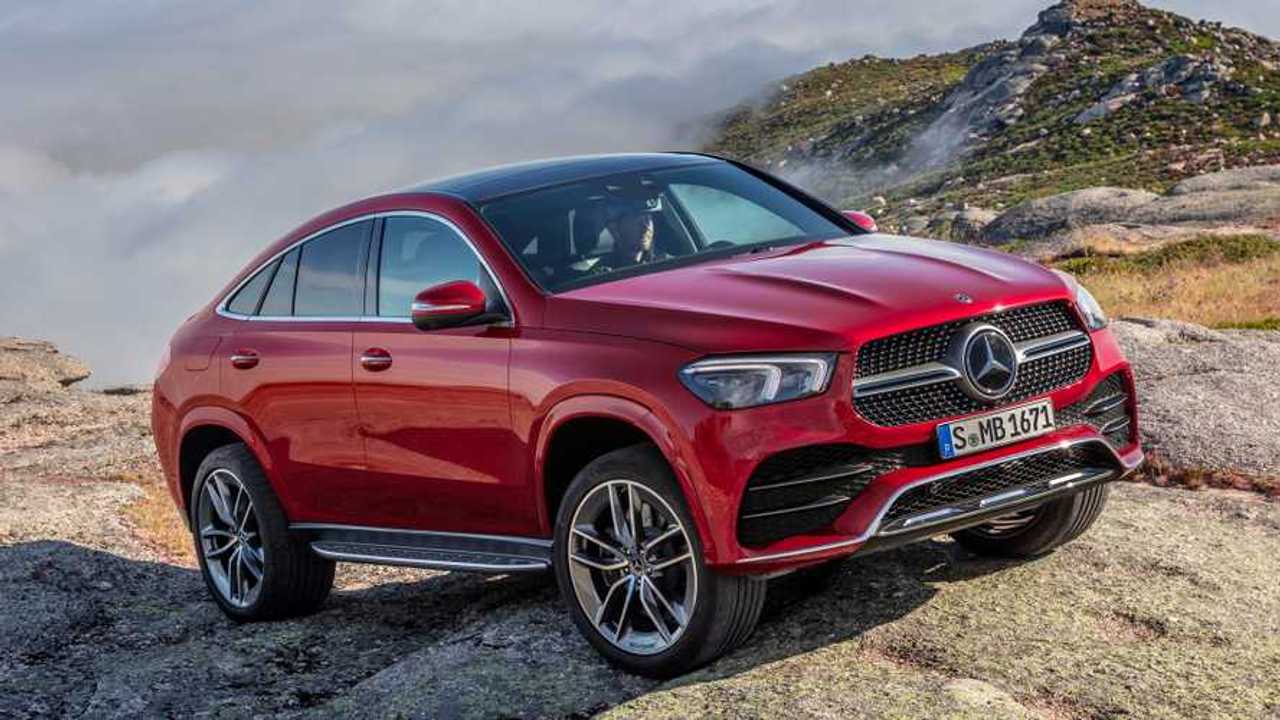 The coupe-SUV comes with just one high-spec version, but there's a choice of two engines.

The new Mercedes-Benz GLE Coupe SUV has gone on sale in the UK with prices starting at just over £72,500.

Built to rival the BMW X6, the new GLE Coupe is based on the standard GLE, which was heavily revamped earlier this year. As a result, the GLE Coupe now boasts revised aesthetics, a new interior and fresh technology.

More on the Mercedes GLE:

Unlike its ‘conventional’ SUV sibling, though, the GLE Coupe will be offered with a simplified range that comprises just one high-end trim level and a choice of two engines. However, the lack of base-spec variants means the price gap between the cheapest GLE and GLE Coupe models is enormous. Where the GLE starts at £57,015, the GLE Coupe comes in at £72,530 - about £15,500 more.

For that money, you get the snappily named GLE 400d 4Matic Coupe AMG Line Premium Plus. That’s a mouthful, but it comes with plenty of kit, including air suspension, a 12.3-inch digital instrument display and a 12.3-inch central display with the Apple CarPlay and Android Auto smartphone integration systems. There’s also a Burmester surround sound system, 22-inch alloy wheels and the latest MBUX infotainment system with augmented satellite navigation. A head-up display, leather upholstery and panoramic sunroof round out the highlights.

Up front, the entry-level engine is the 400d diesel - a 3-litre, six-cylinder engine that churns out 326 bhp. The official economy test promises up to 38.7 mpg, while the top speed is electronically limited top speed of 149 mph. The sprint from a standstill to 62 mph is dealt with in 5.7 seconds.

However, customers can choose to upgrade to the AMG 53 petrol engine, which packs an even bigger punch. Like the 400d motor, it's a 3-litre straight-six, but the 53 comes with a mild hybrid system for added power and efficiency. All told, the 53 engine is rated at 429 bhp - enough to take the GLE Coupe from 0-62 mph in 5.3 seconds and on to a 155-mph top speed.

The petrol engine comes at a price, though, and we don't just mean the £80,615 you'll need to buy one. It's less economical than the diesel, returning just over 30 mpg. You do get extra goodies, however, including AMG Active Ride Control and AMG steering wheel controls.

The new GLE Coupe is available to order now, but customers will have to wait until the summer of next year before their car arrives in the UK.