Looking quite conventional for an EV crossover.

Just a few hours ago, we shared the first spy photos with an almost uncamouflaged prototype of the new Mercedes-Benz GLA. Now, we can take a closer look at its all-electric version, tentatively called the EQA, which has been spotted testing on public roads in Scandinavia.

The EV high-riding model will ride on the MFA II platform, which will be shared with the combustion-powered GLA. This easily explains the similarities in the overall shape between the two cars. From the short overhangs at the back and up front to the gently sloping roofline at the back, everything seems to be almost identical. Still, unique trim and lighting ornaments should be installed on the EV.

It’s a completely different story underneath the skin, however. Whereas the GLA is expected to launch with a range of turbocharged combustion engines, the EQA will use a purely electric powertrain with an estimated maximum range at a single charge of 298 miles. Not much else is known at the moment but expect to see several different variants depending on the power output, range, and price. An AWD model could also happen. 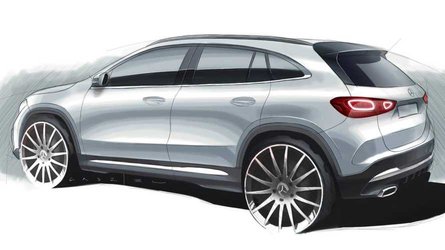 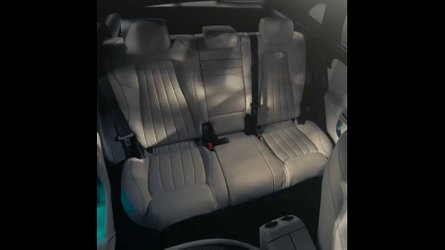 Mercedes has plans to launch no fewer than 10 all-electric models on the market by 2025, and the EQA is one of the many new EVs we should see from the Stuttgart-based company in the next 12 to 24 months. These also include the EQB and EQS models, with the latter expected to take the crown as the brand’s EV flagship offering.