Land Rover bets big on the new Defender. The off-roader is going on sale in the United Kingdom in the spring of next year with a starting price of £45,240 for the five-door 110 model, and meanwhile, it will star in the latest James Bond movie. Apparently, there’s even more in the cards for the iconic Defender if we are to believe a new report from Autocar.

The magazine claims Land Rover is toying with the idea of an entry-level model based on the Defender, believed to be codenamed L860. It will become the most affordable model in the history of the brand with an estimated price tag of around £25,000. Visually, it will be heavily influenced by the new Defender, both inside and out. 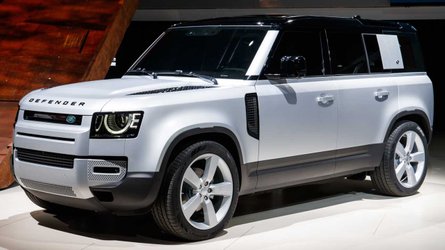 Land Rover Defender SVR to get BMW engine with 500 bhp? 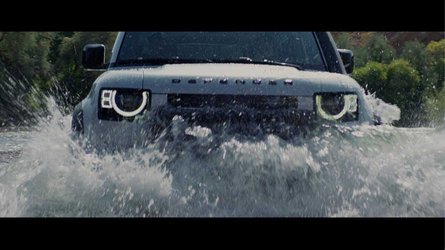 Interestingly, Land Rover could give the new model a name that’s not related in any way to the Defender, despite the close mechanical connection between the two. Autocar says it could be marketed as simply the Land Rover 80 as a reference to the wheelbase of the original Series 1 off-roaders. Also, this badging would position the vehicle just below the badging of the new Defender 90.

The affordable five-door model is expected to arrive in 2021. Four-cylinder combustion engines and a three-cylinder hybrid powertrain are expected to be offered from launch with an all-wheel-drive system optionally available.

At the other side of the spectrum, Land Rover could introduce a flagship Defender Sport member, slated to go on sale in at least four years from now. It is rumoured that it would receive an all-electric powertrain and luxurious touches to become the most expensive and exclusive model from the Defender lineup. The automaker wants the Defender Sport to remain a competent off-roader thanks to the “ultra-fine controllability of electric motors,” but also to be more focused for road use.