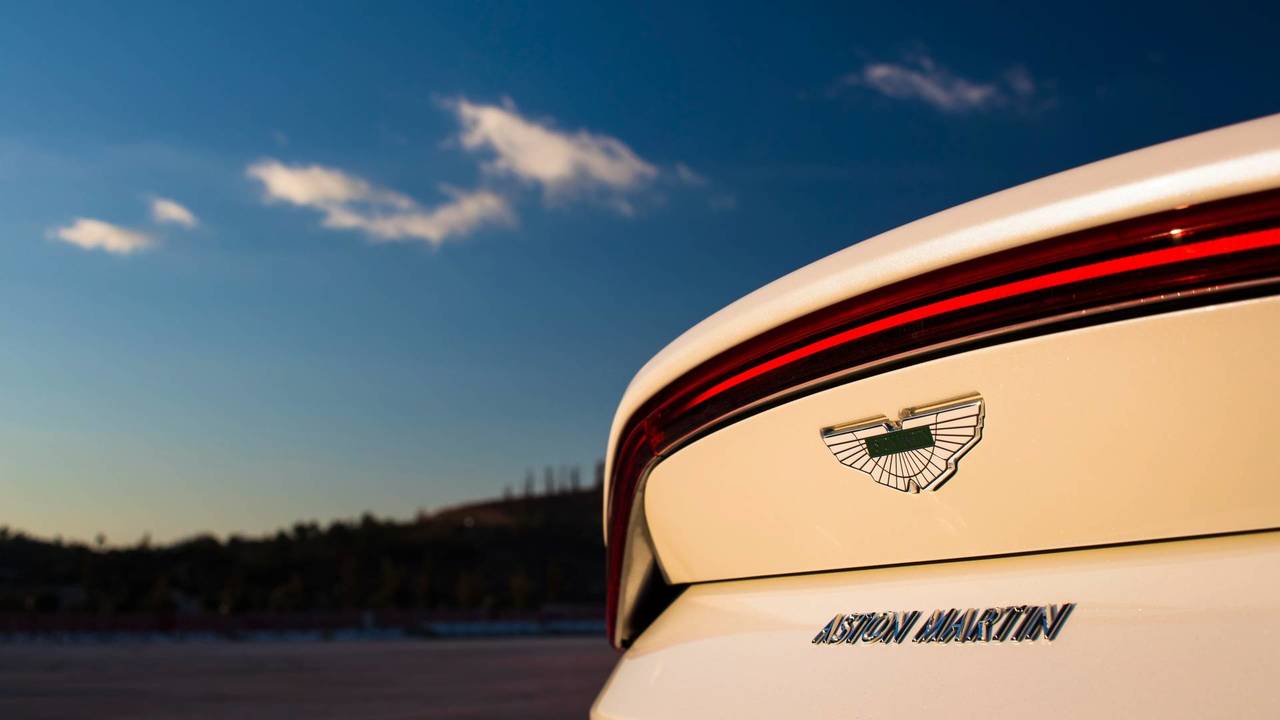 The carmaker isn't looking for new investment, but it probably wouldn't reject it either.

Aston Martin has played down suggestions that billionaire fashion magnate Lawrence Stroll could be about to invest in the company by insisting that that it is not seeking new investors.

Stoll, who made is money investing in firms like Michael Kors and Tommy Hilfiger, is reportedly interested in purchasing a major stake in Aston Martin. Since news broke that the Canadian could be about to lead a consortium in a takeover of the legendary British marque, share prices reportedly leapt 17 percent.

Aston Martin posted losses of £80 million in the first half of 2019, while the company's share price has dropped from a high of £19 when it was first listed to a low of under £6.

However Aston Martin CEO Andy Palmer (pictured above) as said that the company isn't actively soliciting any offers, and isn't seeking out any new investment.

"You know what we would have to do if there was an official approach. Beyond that, I can't comment," Palmer told Reuters. "We are certainly not actively soliciting any other participation. That's not to say it doesn't come," adding that the company's current major investors remain committed to the business.

It is keen to double its sales by 2022 to 14,000 units annually, and it sees the opening of its new factory in Wales – which will produce the long-awaited DBX SUV – as being key to those plans.

"The opening is a hugely important milestone in the company's growth plan and integral to our ambitions as a global luxury brand with a presence in all major sectors of the market," Palmer said at the opening of the St. Athan facility recently.

As well as his expansive fashion portfolio, Stroll has plenty of automotive credentials, too. He owns Circuit Mont-Tremblant in Quebec and led the consortium that rescued the embattled Force India Formula 1 team last year. Stroll also owns an impressive array of cars, including a handful of rare McLarens and one of the most valuable Ferrari collections in the world.