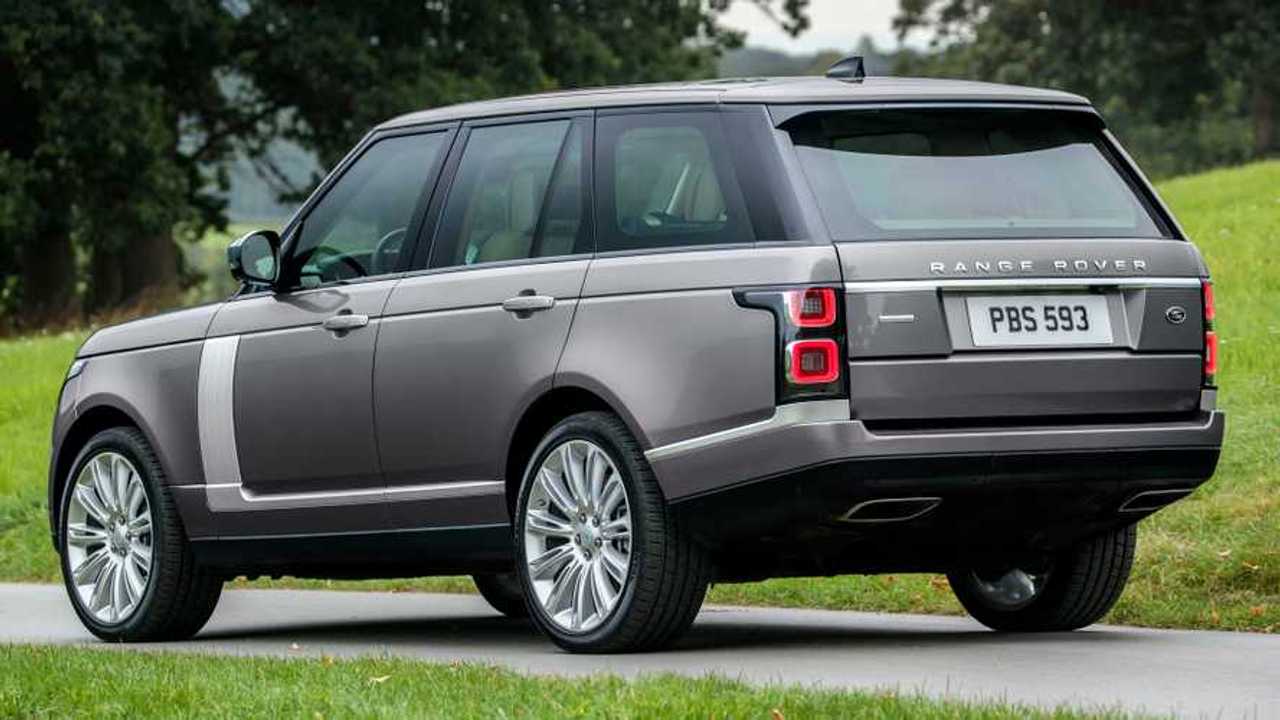 The document claims the increased uptake will release an extra 8.2m tonnes of CO2.

Motorists’ seemingly insatiable appetite for SUVs is “threatening” the UK’s attempts to clean up the transport sector, a new report has claimed.

More on the future of SUVs:

The UK Energy Research Centre (UKERC) this week published its annual Review of Energy Policy, which said consumer demand for bigger cars was “sabotaging” the “green transport revolution”. The report, which “examines some of the challenges” of meeting the 2050 net zero emissions target, recommended “immediate action” to tackle sales of larger cars.

According to the study, there have been 1.8 million SUV sales over the past four years, and, in 2018, SUVs accounted for 21.2 percent of new car sales. In comparison, the vehicles accounted for just 13.5 percent of the market a mere three years earlier.

Because SUVs are larger and heavier than a standard car, the UKERC says the vehicles emit about a quarter more CO2 than a medium-sized car, and nearly four times more than a medium-sized battery-electric vehicle. Assuming the majority of these SUVs will be on UK roads for at least a decade, the report estimates that the extra cumulative emissions from SUVs will total around 8.2 million tons of CO2.

As a result, the report says the UK should phase out of fossil-fuelled vehicles from 2030 - 10 years before the government’s proposed ban on the sale of pure petrol and diesel cars in 2040. However, the report warns that the popularity of SUVs in the electric vehicle (EV) market means even electric cars “are consuming more energy than they need to”.

“The rapid uptake of unnecessarily large and energy consuming vehicles just in the past few years makes a mockery of UK policy efforts towards the ‘Road to Zero’,” said Professor Jillian Anable, UKERC co-director. “Effectively, we have been sleep-walking into the issue. The decarbonisation of the passenger car market can no longer rely on a distant target to stop the sales of conventional engines. We must start to phase out the most polluting vehicles immediately. It is time to enact a strong set of regulations to transform the entire car market towards ultra low carbon rather than focusing solely on the uptake of electric vehicles.”

However, the RAC said consumer demand for electric SUVs was likely to continue, and customers just need infrastructure and technology development to encourage them out of gas-guzzling petrol and diesel cars.

“It’s important to remember that the SUV trend has been developing for around two decades, arguably really taking off in the mid-2000s, whereas the EV market is only just beginning to accelerate as battery technology improves along with the availability of public chargepoints,” said RAC spokesman Simon Williams. “As a result, there are some very strong EV SUVs on sale now. The desire among drivers to purchase SUVs is likely to continue for personal preference and lifestyle reasons, so we imagine the EV market will simply mirror that.

“The only thing holding drivers back from choosing an electric as their next vehicle is the high purchase price, the number of miles they can do on a single charge, charging infrastructure and the choice of vehicles on the market.”

This week's report is the second study to question the wisdom of SUV purchases in as many months, after research published last month said demand for SUVs was to blame for a reduction in average fuel economy. The International Energy Agency (IEA) report said SUVs were the second-biggest contributor to increased pollution since 2010, outstripping aviation, heavy industry and shipping.