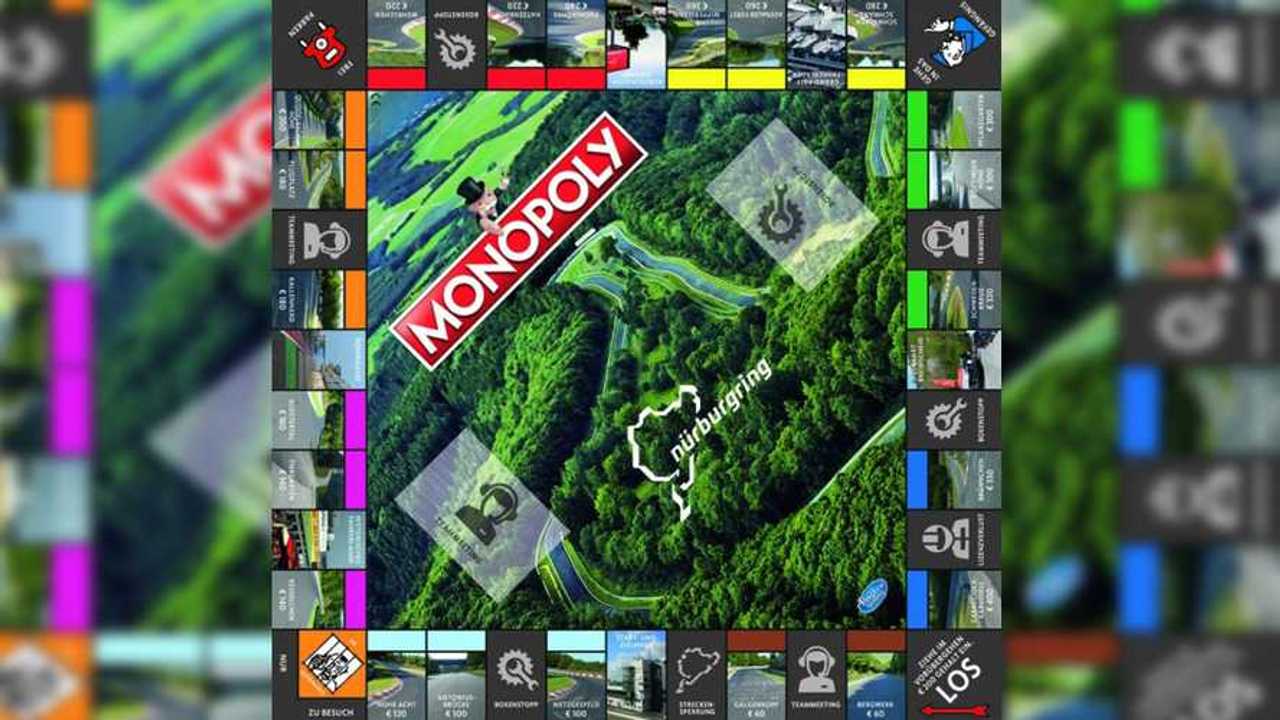 Monopoly has been around forever, and its squares have long since transcended the original series of streets, railroads, and utilities that made the board game famous. Themed versions of Monopoly cover everything from movies and television to landmarks and pop culture, and now there’s even a version for petrolheads who can’t get enough of the Green Hell. That’s right – say hello to Nürburgring Monopoly and yes, you can buy it. More on that in a bit.

This is the world's longest Hot Wheels track
⠀

The basic concept of the game is obviously unchanged because honestly, it wouldn’t be Monopoly otherwise. Like other versions, the tweaks here revolve around the squares you can purchase, the cards in the middle, and the eight tokens that represent players as they canvas around the board collecting property. As you can probably guess, the properties in this instance are various areas of the 12.9-mile Nordschleife and with 154 corners to choose from, there’s no shortage of material for the game.

It should be no surprise that the Karussell and Brünnchen adopt the prominent squares formerly held by Boardwalk and Park Place, but we’re very sad to see Bergwerk and Galgenkopf assuming the low-rent portion of the board. Both areas are easy to navigate but challenging to master, but at least there are some very cool tokens to fuss over. Choosing the trophy or race car to be your game piece are obvious picks, but we’d so go for the little impact wrench.

Okay, so you’re hooked and want to buy this game. You can get it, but there are some things you should be aware of first. Everything in the game – from the property squares to the community cards – is printed in German. Also, as of now the only place we can find it for sale is at the Nürburgring website, where it’s listed as being in stock at a cost of €44.95. That’s roughly £38 plus shipping to the UK.