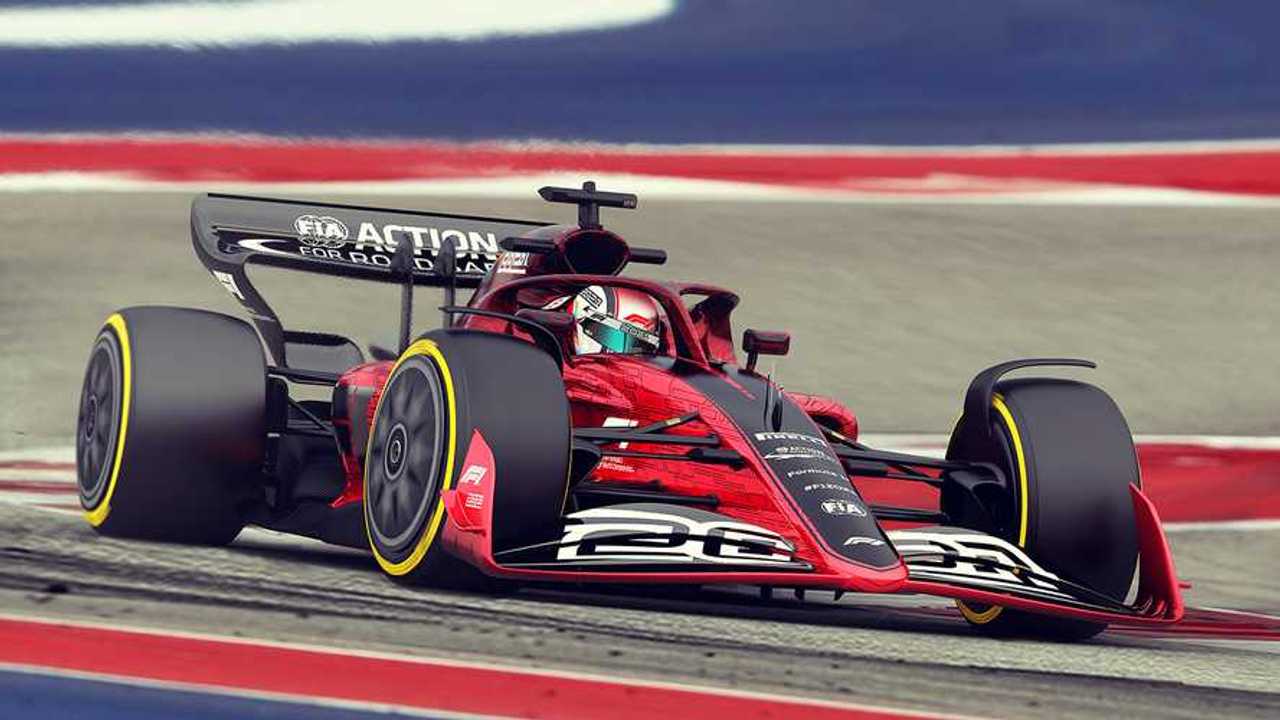 Racing Point Formula 1 team technical director Andrew Green believes that 2021 cars will be “nasty pieces of work to drive” due to the airflow off the front wing making them unpredictable.

The basic concept of the 2021 regulations is that drivers will find it easier to follow the car ahead, thanks to the ground effect design.

Green says that research by both his and other teams into the definitive rules indicates that while the following driver does indeed benefit, the dirty air from his own front wing will create its own issues.

Green believes that teams should have more freedom in terms of what they can do to address the problem.

“I think there are areas that could do with being freed up around the front wing,” he explained. “Around the front of the car I think it’s incredibly restrictive to the point where it’s really going to hurt the handling of the car.

Ferrari 'happy' Hamilton is available for 2021

“It's going to be a real nasty piece of work to drive. I think it’s something that if they allowed a little more freedom would allow us to sort that out, but still retain the intent of the ground effect car and low following wake.”

Asked by Motorsport.com to elaborate he said: “Aerodynamically it’s going to be quite unstable. I don’t think that’s a nice thing to have.

“You want cars that are a bit more predictable, so that drivers can attack, be sure what they’ve got underneath them, they know what’s going to happen, they can drive the car at the limit knowing that it’s stable at the limit. From what I see at the moment none of those statements are true for 2021.

“It’s more about what’s happening at the front of the car, and where the dirty air is going, right into the tunnels. The car currently is creating its own dirty air.”