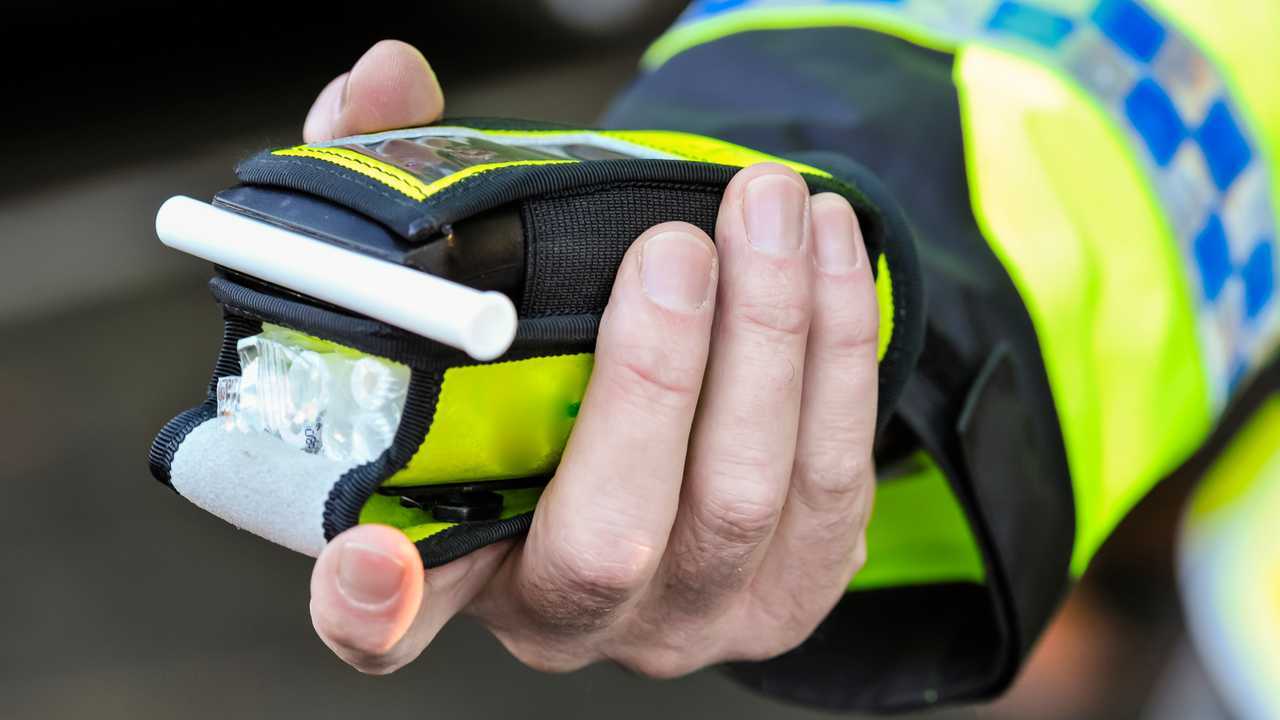 It's five years since Scotland lowered its limit in line with other European countries.

Eight in 10 Scottish drivers say the rest of Great Britain should match Scotland’s lower drink-driving limit, according to new research.

A study by personal breathalyser firm Alcosense quizzed more than 1,000 Scots and found that 80 percent thought the English and Welsh drink-driving limits should be reduced to match the Scottish limit. The result comes five years after Scotland dropped its limit to fall into line with other European countries.

A fifth of respondents (20 percent) also said the Scottish limit should be dropped further, to 20 mg of alcohol per 100 ml of blood. That’s the limit recommended by the European Transport Safety Council and it’s the rule used in Norway, Poland and Sweden. Alcosense also says a third of respondents were more hardline, believing the Scottish drink drive limit should be reduced to zero - a limit already enforced in some countries, including Hungary, Russia and the Czech Republic.

The study found that 53 percent of Scottish motorists have now reduced the amount of alcohol they drink when they know they will be driving either later the same day or the following morning. Almost four in 10 (38 percent) said if they drive to a pub or restaurant, they will consume no alcohol at all, while a further 31 percent said they won’t drive if they know they will be drinking alcohol on a night out. Alcosense also says two-thirds of Scottish motorists now say they would not drive after just one alcoholic drink, whereas they would have driven after one or two drinks before the law was changed.

“Based on these findings, the number of drivers on Scottish roads with alcohol in their system has significantly reduced,” said Hunter Abbott, the managing director of AlcoSense Laboratories. “The risk of being in a fatal accident increases exponentially as blood alcohol levels rise – even if you are below the drink drive limit.

“With just 10mg of alcohol in your blood - that’s just one-fifth of the Scottish limit - you are 37 percent more likely to be involved in a fatal crash. Being under the legal limit does not mean unimpaired. With so many Scottish motorists converting to driving with no alcohol in their system at all, the roads are safer than before the law change.

“However, although most Scottish motorists have adjusted their habits and now drive when completely clear of alcohol, the number of drink drive prosecutions has stayed relatively consistent over the last five years. This is because there will always be a hard core of motorists who drive under the influence, no matter what the law says – whether due to ignorance, arrogance, or social and addiction issues.

“The limit change will not have an effect on these drivers until they are caught - which requires the return of greater Police numbers, more breath tests and a well-funded and consistent anti-drink drive awareness campaign.”