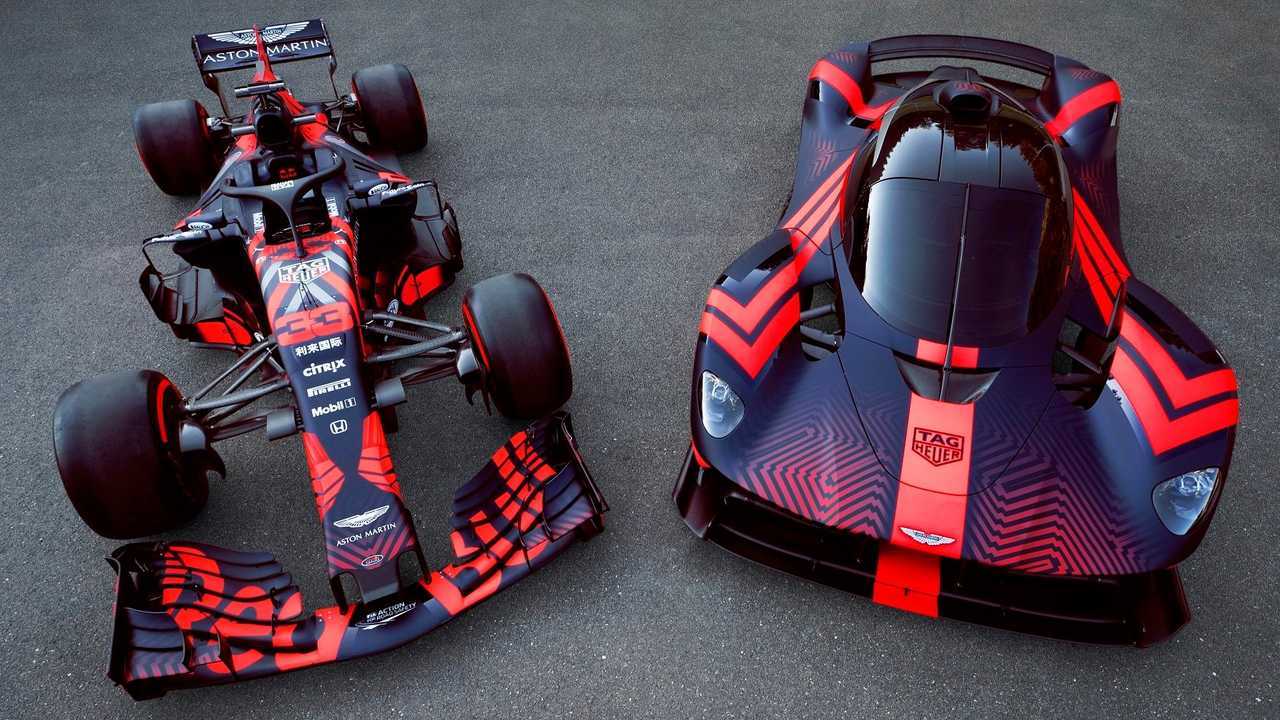 Lawrence Stroll is reportedly keen on buying into the carmaker.

Aston Martin could be about to change hands, with Canadian billionaire Lawrence Stroll the reported suitor according to Autocar and RaceFans.

The remaining 29 percent is publicly owned and it is currently unknown which share Stoll's consortium will buy, but it is understood to be a 'major' share.

The manufacturer is keen to double its sales by 2022 to 14,000 units annually, but is struggling financially at the moment. Aston Martin posted losses of £80 million in the first half of 2019, while the company's share price has dropped from £19 when it was first listed to just under £6.

However, per Automotive News Europe, news of Stroll's apparent interest in the company led to share prices leaping by 17 percent.

The bond issue came after it was forced to lower sales forecasts and offered a profit warning amid slumping demand in China and Brexit uncertainty.

Should Stroll buy into Aston Martin, his Racing Point F1 team (pictured below) could be rebranded as Aston Martin. The team is based at Silverstone, where the carmaker also has a technical base.

If that happens, it could complicate things for Red Bull, which is not only sponsored by Aston Martin in F1, but both sides have co-developed the Valkyrie hypercar which is set to compete in the World Endurance Championship when the new Le Mans Hypercar regulations come into force in 2021.

Stroll, an avid petrolhead, owns a collection of classic Ferraris, widely regarded as the most valuable collection of its kind in the world. He also backed his son's entry into F1.

Lace Stroll spent a portion of his junior career as a Ferrari junior before being aligned with Williams whom he made his debut with in 2017. Following his father's purchase of Racing Point, the 21-year-old moved to Racing Point at the beginning of 2019.