There has been a sharp rise in thefts of premium cars over the past five years, according to a leading vehicle insurance firm. 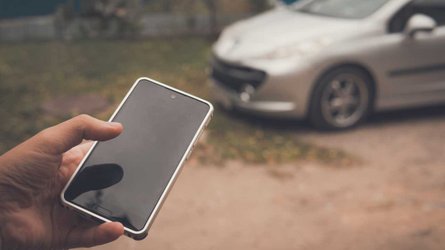 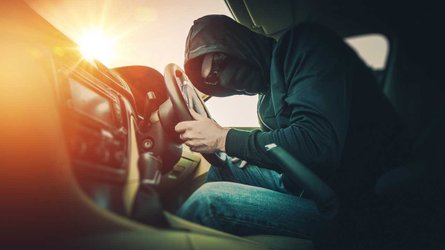 A study by Direct Line estimates that more than 14,300 premium cars were stolen between the beginning of January and the end of October this year. The company says that’s more than double the number of premium car thefts seen over the same period in 2015.

Direct Line worked out its estimates by trawling its own data to find thefts of premium vehicles made by brands such as Mercedes-Benz and BMW, then extrapolating the figures based on Direct Line’s historic market share. The result, the company says, is an “estimate” for the total number of vehicle thefts in the UK.

According to Direct Line, the spike in thefts is down to a combination of factors, including the rising value of premium cars. NimbleFins’ 2019 report on vehicle prices showed the price of a Ford Fiesta has risen by more than 50 percent over the past five years, but Direct Line says the values of “many” premium vehicles have increased more dramatically, making the vehicles more appealing to thieves.

Direct Line also said the increase in the number of vehicles on the road in the UK is largely down to increasing numbers of premium cars. In the second quarter of 2019, there were 1.9 million more licenced cars than in the second quarter of 2015. However, most of these were premium marques, with 1.7 million more premium cars on the road now than in 2015.

And Direct Line is predicting that this year could see a record number of premium vehicle thefts, as winter months have historically seen the highest number of thefts. October alone accounts for 10 percent of all premium car thefts since the start of 2015 – 25 percent than the average month.

“Our shared love of cars and technology has led to increasingly luxurious vehicles, but also a steady rise in car prices and an increased possibility of theft,” said Steve Barrett, head of motor insurance at Direct Line. “Our analysis shows that certain premium car brands can be at heightened risk of being stolen so it is important for car owners to take additional precautions especially in the darker months to ensure their vehicles are not easy targets for thieves.

“Many owners believe that parking in their driveway can be an effective deterrent to thieves, though our research shows that parking in driveways does not deter thieves. We would, therefore, encourage policyholders to protect their cars by investing in anti-theft equipment, such as a steering wheel lock. Such simple yet effective devices make cars less attractive to thieves and much harder to steal.”