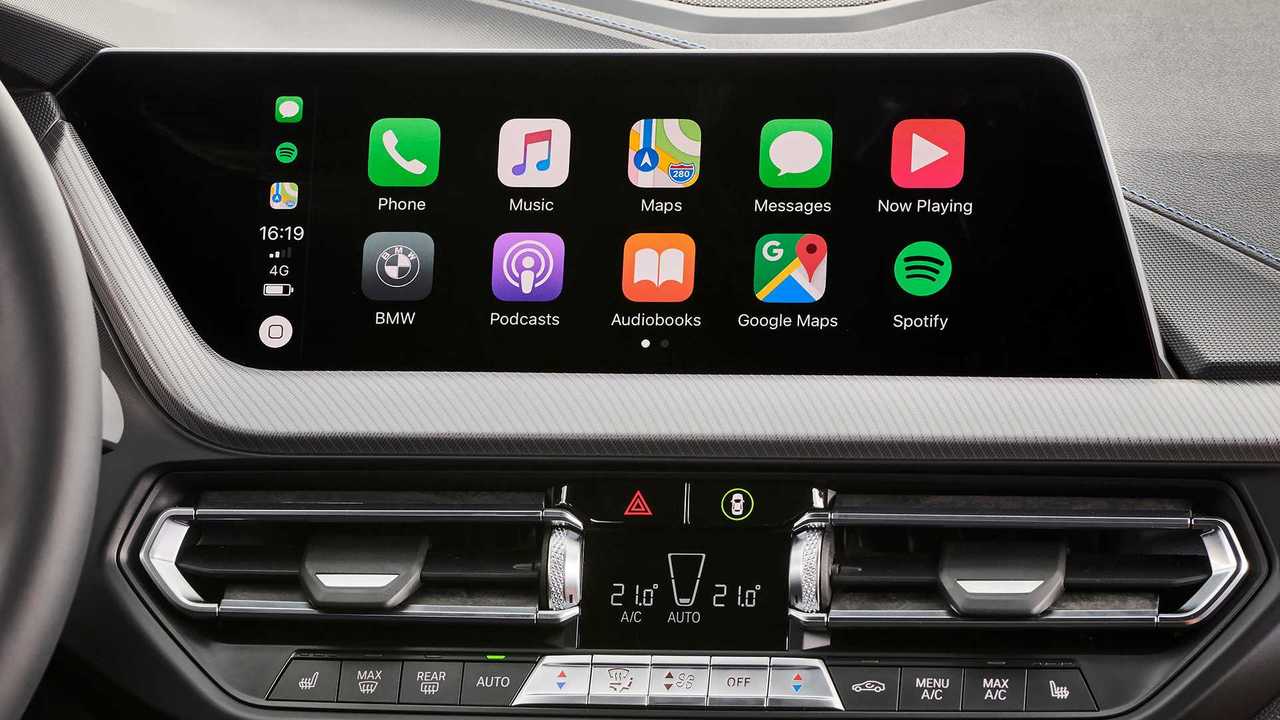 Having to shell out for a feature each and every year when none of the other automakers charge money for it is frustrating, but BMW is making things right by dropping its yearly fee for Apple CarPlay in the United Kingdom. While before you had to pay £85 for a 12-month subscription after the first year being free, the fee has been eliminated for all 2019 and 2020 model year BMWs, according to a company spokesperson cited by Autoblog.

When news broke about BMW charging money for a subscription, the company defended its decision by saying the infotainment system is more complicated as the wireless Apple CarPlay requires specific hardware. That adds complexity and increases production costs, therefore the Bavarians wanted a better return on their investment by charging customers money to hook up their iPhones to the car’s infotainment.

While it’s good to know these subscription plans are finally going away, it would be fair to reimburse those who have already paid for Apple CarPlay each and every month. It’s worth pointing out the decision to ditch these controversial fees is not a UK-only situation as BMW has already confirmed it will be doing the same in the U.S. and Australia. The 2020 Toyota Supra uses BMW's infotainment system and offers four years of free Apple CarPlay, and we're tempted to believe you won't have to pay for it after that now that we know BMW is eliminating the fees on its models.

Nothing is official at this point, but it is believed future models will also benefit from Android Auto integration, according to a report published a few days ago by Car Advice. It remains to be seen whether the rumour is going to pan out, and if it will, we’re keeping our fingers crossed for a wireless connection. After all, even a mainstream brand such as Skoda is already offering Android Auto connectivity in Europe without a cable on its Scala and Kamiq models.