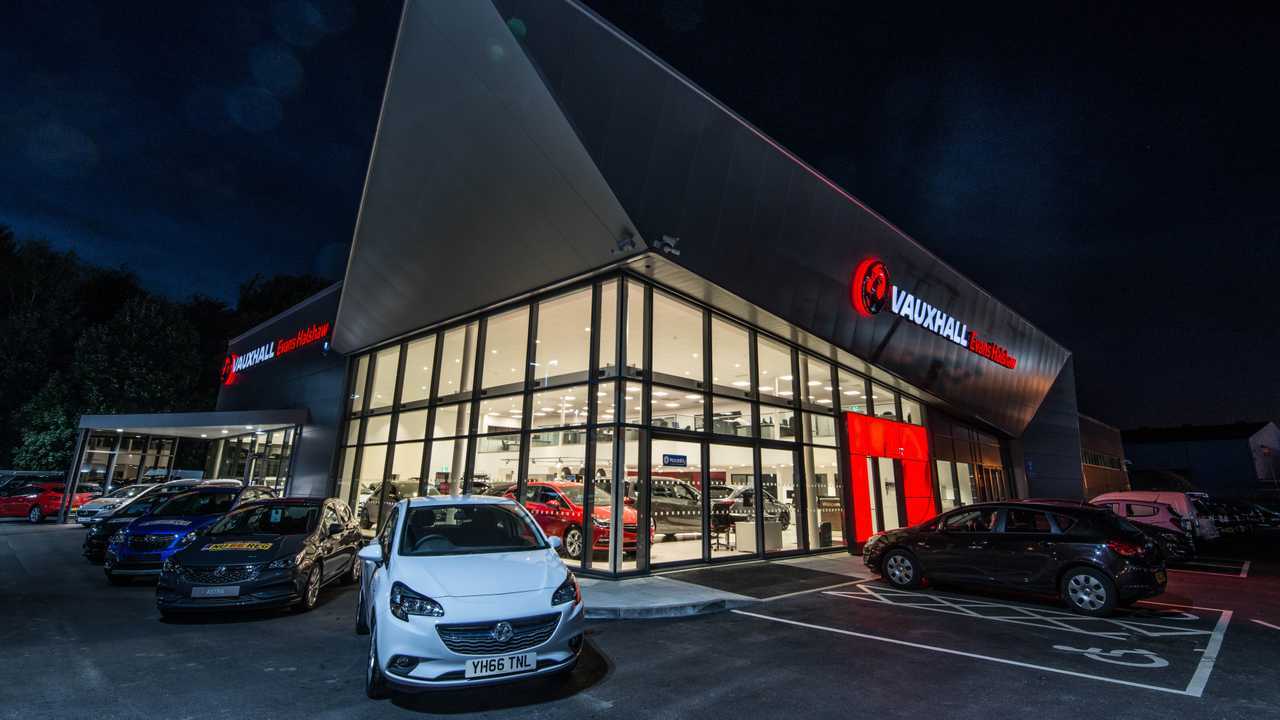 Electric and hybrid cars made up 10 percent of the market for the second consecutive month.

The UK new car market slumped once again in November, despite the month seeing record demand for alternatively fuelled vehicles.

More on electric and hybrid cars:

Figures released today by the Society of Motor Manufacturers and Traders (SMMT) show 156,621 new passenger cars were registered last month. That represented a reduction of 1.3 percent compared with last November, when over 2,000 more vehicles hit the road.

And that disappointing, if not entirely unexpected, drop came in spite of continuing increases in demand for electric, hydrogen and hybrid cars, collectively known as “alternatively fuelled vehicles”, or AFVs. Last month, more than 16,000 AFVs were registered, giving the low-emission models a market share of more than 10 percent for the second consecutive month.

Much of that growth was driven by pure-electric vehicles, for which demand was up by a massive 228.8 percent, with 4,652 new electric cars registered in November. That’s compared with just over 1,400 such vehicles registered last November. That increase means electric cars accounted for three percent of new registrations last month.

However, conventional ‘self-charging’ hybrids continue to take the lion’s share of the AFV market. More than 7,000 new hybrids were registered last month - an increase of 15 percent on November 2018 - leading to a market share of 4.5 percent. Over the first 11 months of the year, hybrids have accounted for 4.3 percent of all new car registrations, while electric cars have made up 1.5 percent of the market.

But for all the increasing popularity of AFVs, the rising demand has not been enough to offset the decline in sales of diesel vehicles. So far this year, demand for diesels has been down by 22 percent, and the fuel has a market share of just over a quarter (25.4 percent). This time last year, diesels accounted for about a third of the market (31.7 percent).

Petrol power has taken up much of the slack, increasing its market share from 61.8 percent at the end of November 2018 to 65 percent today, but the overall market during the first 11 months of 2019 is still down by 2.7 percent compared with the same timeframe in 2018.

The SMMT, which represents car makers and dealers in the UK, says the decline is down to “multiple factors”, including “weak” business and consumer confidence, as well as economic uncertainty and drivers’ “confusion” over diesel and clean air zones. The organisation’s chief executive, Mike Hawes, said the continuing fall in registrations was a reflection on the climate, but increased demand for AFVs was positive.

“These are challenging times for the UK new car market, with another fall in November reflecting the current climate of uncertainty,” he said. “It’s good news, however, to see registrations of electrified cars surging again, and 2020 will see manufacturers introduce plenty of new, exciting models to give buyers even more choice. Nevertheless, there is still a long way to go for these vehicles to become mainstream and, to grow uptake further, we need fiscal incentives, investment in charging infrastructure and a more confident consumer.”