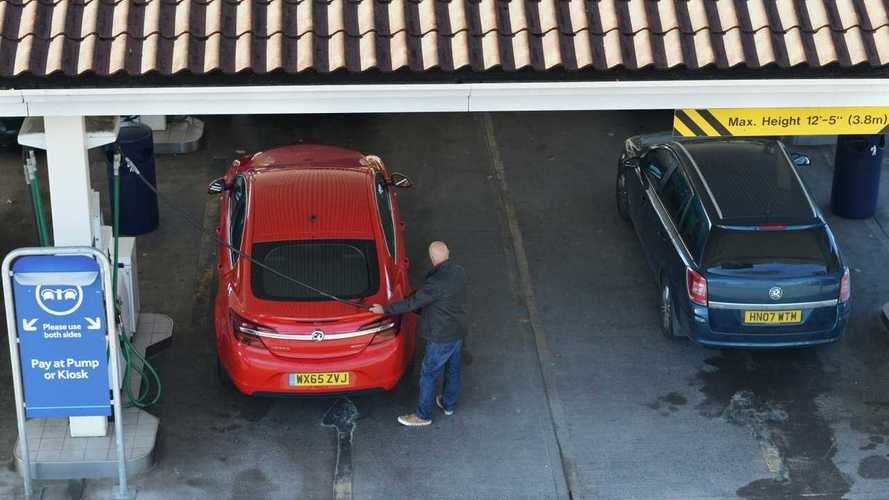 And the price of diesel has fallen in three of the last four months.

Petrol prices fell in the UK for the fourth consecutive month in November, according to new data released this week.

Save fuel with these handy tips

The RAC’s Fuel Watch scheme revealed that the average litre of unleaded cost 125.93p at the end of November - down around half a penny on the 126.41p it cost at the start of the month. That result makes for four consecutive months of petrol price cuts, with the fuel now costing 3.31p a litre less than it did in early August.

As a result of these cuts, the cost of filling a typical family car’s 55-litre fuel tank with unleaded is now £1.82 a tank lower than it was in early August, while a similarly-sized diesel fill-up is £1.21 cheaper. In November, the average price of a tank of petrol fell by 25p to £69.26, while a tank of diesel now costs an average of £71.41.

RAC fuel spokesman Simon Williams said the cuts were driven by a fall in the wholesale price of petrol and diesel (the amount for which the retailers buy the fuel), which caused supermarkets to drop their prices. However, he said the data suggests other retailers have not been so quick to pass on the savings to consumers.

“Due to savings in the wholesale price of both fuels Asda led a round of supermarket fuel cuts in late November, which the other three major retailers followed,” he said. “Despite this knocking off about a penny-and-a-half from the average price of fuel charged at the four big supermarkets, the UK average only reduced very slightly. This implies that other retailers haven’t followed the supermarkets lead and are not passing on savings in the wholesale price, which is bad news for drivers as it means they are losing out every time they fill up.”

In total, Williams said drivers could be missing out on savings of about 5p for petrol and 4p for diesel as retailers refuse to cut their prices.

“Normally, the supermarkets are about 3p a litre cheaper than other retailers so seeing this go out to 4.7p is definitely a sign that something’s different,” he said. “If drivers are aware of this difference, it’s only going to lead to them heading to the cheaper supermarket forecourts and the smaller retailers losing more market share to their bigger rivals who are already responsible for selling 45 percent of all fuel.

“Looking at the wholesale price of both petrol and diesel retailers of all sizes should be cutting at the pump. As it stands, unleaded should come down by 5p a litre and diesel by 4p. We would like to think retailers are about to pass on these savings in the expensive run-up to Christmas.”