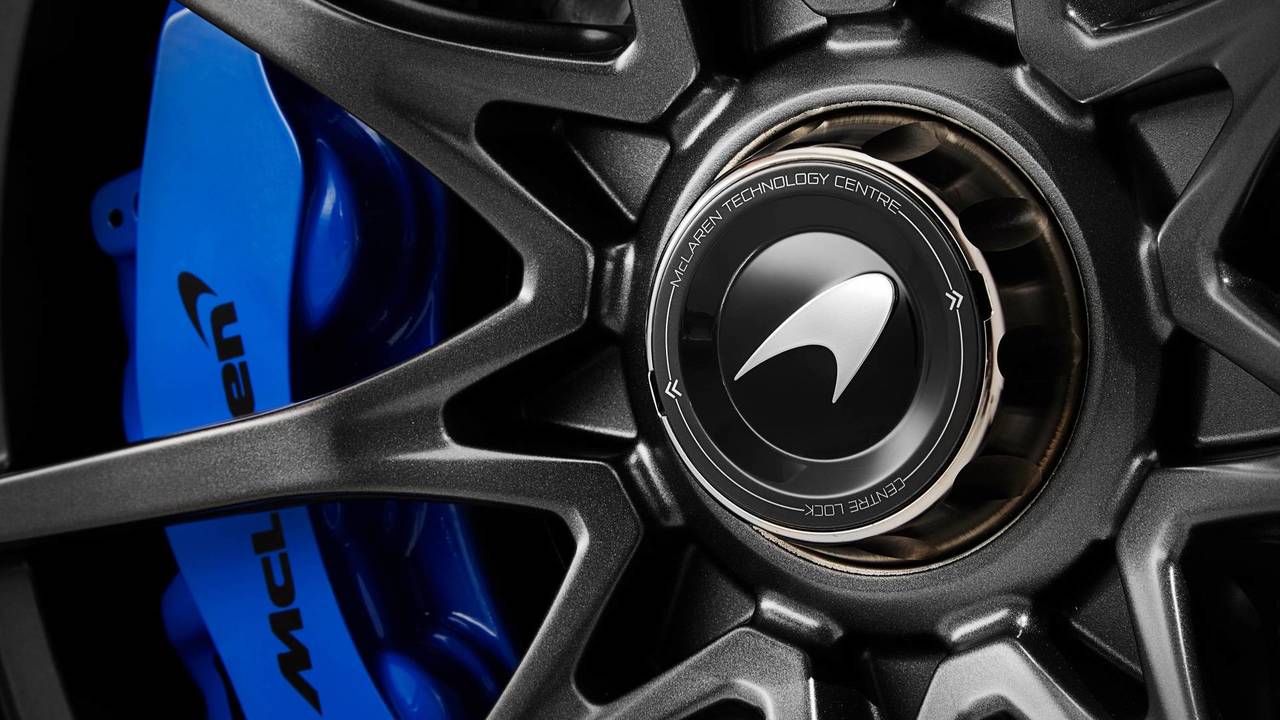 The sports car maker wants to boost income before it gets listed on the stock market.

McLaren is eyeing an expansion in Asia as sales fall in the UK, the company's biggest market.

The carmaker is suffering at home due to Brexit uncertainty, but US and Asian sales outside of China remain strong right now. Nevertheless, it is keen to improve its position in the East as it looks towards a future public offering.

McLaren rules out electric hypercar because it would be too heavy

The company is already planning to open new dealer locations in Vietnam and the Philippines, as well as India and Russia.

The aforementioned planned public offering could be a risky move for McLaren. A similar move for Aston Martin has seen its share prices slip by 59 percent. That being said, Ferrari, which was first listed in 2015, has enjoyed a 68 percent share price rise in the last year.

Any sort of public offering wouldn't happen until McLaren's automotive, racing, and technology businesses all started making money according to Flewitt. One thing's for sure, McLaren won't follow in the footsteps of rival brands by entering the SUV market to make a quick buck, with Flewitt saying that such a move would have a negative impact on McLaren's image.

An electric model could be a future option for McLaren though, but not until the technology has improved. In the meantime the company will introduce more hybrid models.

"Nobody is out there making money with electric cars," said Flewitt. "We can do what we need to do with hybrids."

McLaren's next hybrid model – its first since the P1 – will arrive in the first half of next year and will be built upon new underpinnings.

McLaren sold under 5,000 cars last year (approximately 4,800), but in the next five years its production number will rise to 6,000 thanks to increased production capacity at its factory in Woking, Surrey.