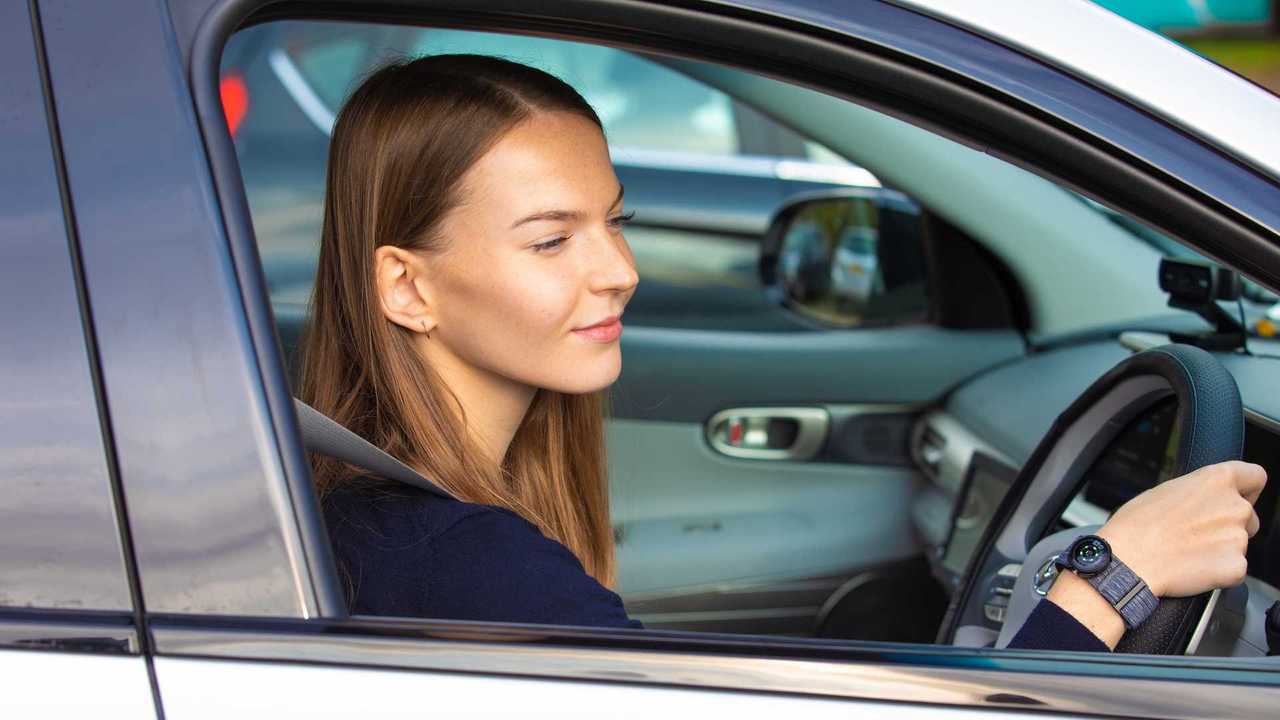 Did you think there would be that many?

Hyundai has revealed that there are nearly 37,000 different ways to drive. The bonkers findings come as a result of new research from the Korean manufacturer.

Five basic identifications for driving styles were determined by the study:

Other findings from the survey included:

The survey also revealed that AFV drivers were more likely to regard themselves as calm (21 percent, as opposed to 19 percent of combustion engine drivers). Hyundai also developed The Drive Different Test to analyse six core driving parameters for AFV drivers – such as pupil tracking, facial recognition, heart rate and smoothness in using the foot and hand controls – and compares them to internal combustion engined vehicle drivers.

"There are many things that impact someone’s driving style, their technical skill of course but also confidence, experience and even the music they listen to and until they actually get behind the wheel you can never predict which way it will go," said expert driving instructor Gary Lamb, who set out the parameters of the test. "Over my 25 years as a driving instructor I’ve seen them all. What’s interesting now is that alternatively fuelled vehicles are also affecting our driving style.

"As 2040 draws nearer, and our cities and motorways fill with zero-emission capable vehicles, I’m excited to see how the way we drive will change, hopefully for the better."