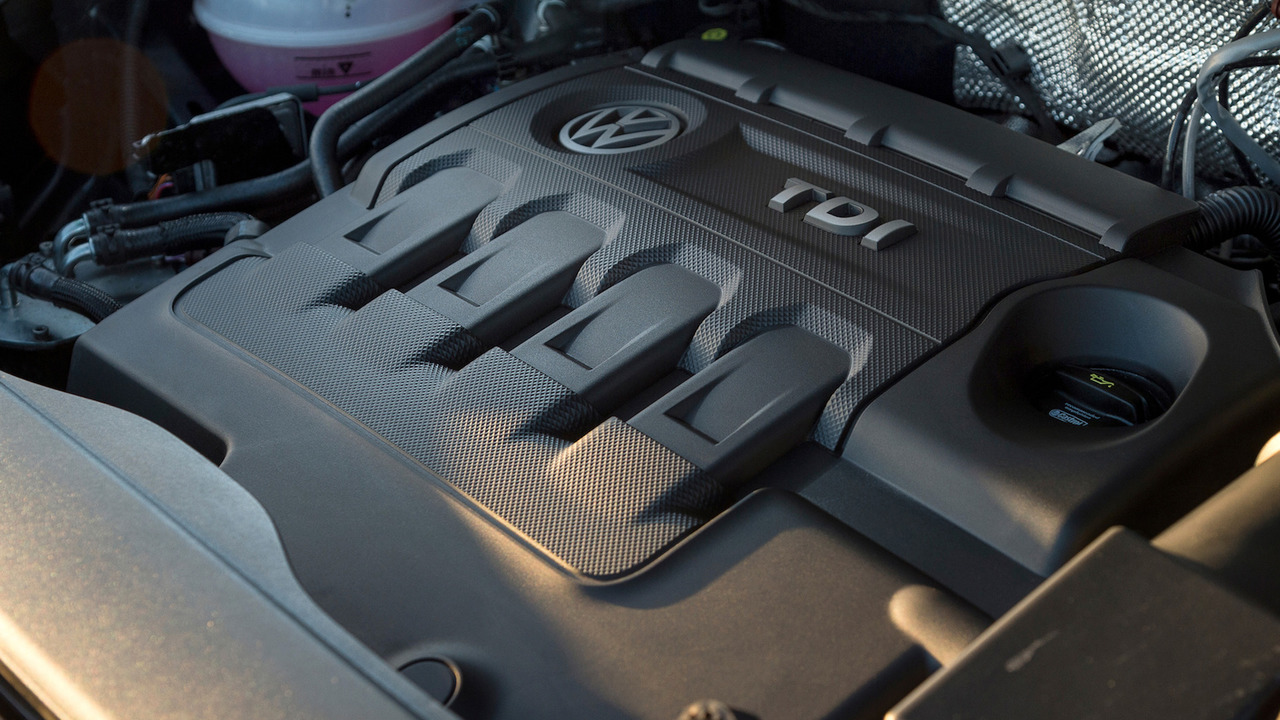 The infamous 'Dieselgate' saga is still ongoing, with nearly 100,000 UK motorists coming forward to accuse Volkswagen of misleading them in the emissions scandal.

In what is one of the biggest class action lawsuits in the UK, the motorists opened a case against the manufacturer this week, and have urged judges to look at the information which led to mass recalls of diesel Volkswagen vehicles. Following that, the case would be brought to yet another trial for the carmaker, which would determine whether motorists lost anything by purchasing the affected vehicles in the first place.

Volkswagen argues that software that enhances the effectiveness of pollution control systems is not illegal, unlike those that reduce their effectiveness – it's the distinction between the two that is central to this case.

"The defendants' case results in an understanding of the defeat device that is entirely divorced from the emissions test and the emissions limits," said Tom De La Mare, who is representing the Volkswagen customers. "It's aimed at legitimising the total subversion of the emission regime."

Dieselgate has already hit Volkswagen's coffers hard. It was forced to recall affected cars at a cost of around £25 billion, and has since began a huge process of electrification across its product range, investing nearly £40 billion on its electric car range. The company has also faced heavy fines in the US, and across Europe with the total amounts of the fines again stretching into the billions.

Volkswagen meanwhile insists that drivers didn't suffer any losses as a result of Dieselgate. The manufacturer also believes that the number of drivers opposing it in court is closer to 85,000 rather than the reported 100,000. Similar cases have also been taken to courts in Germany, with authorities there throwing out Volkswagen's arguments over the legality of the defeat devices.