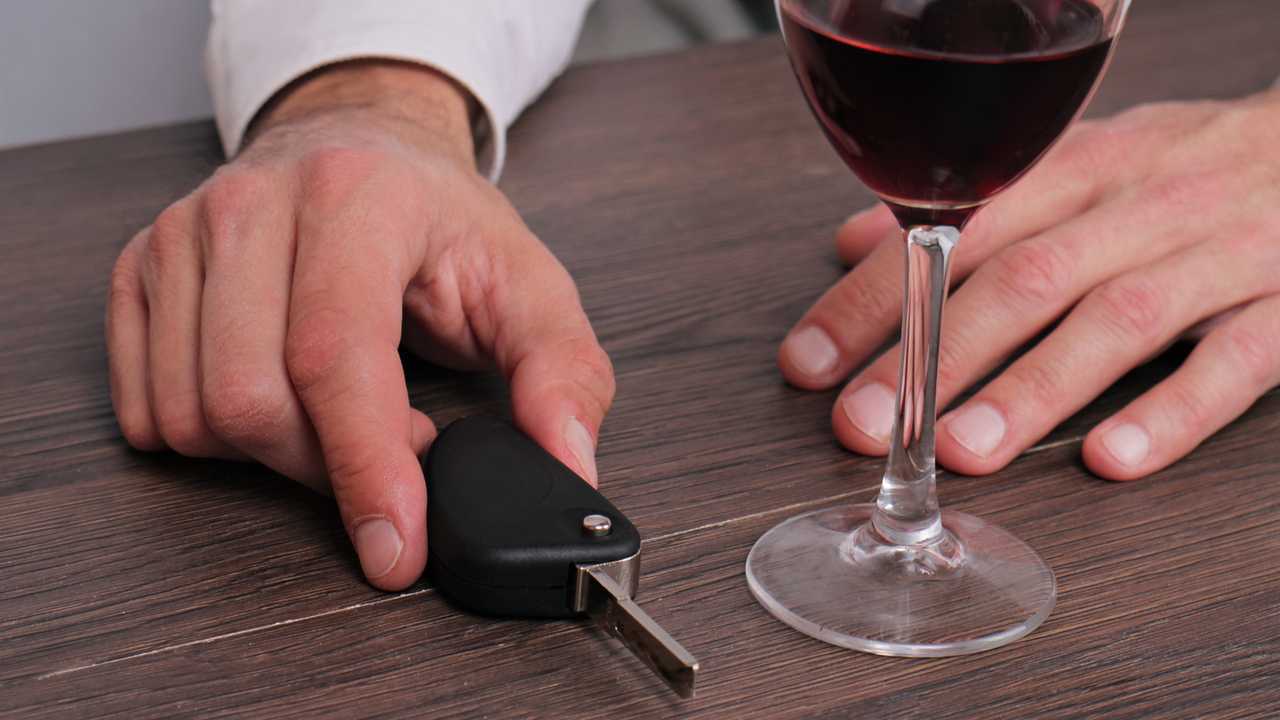 Record casualties coincided with a 55-percent cut in breath tests.

The number of fatalities and serious injuries related to drink driving has hit its highest level since 2010, while police numbers have fallen noticeably over the same period.

That’s the conclusion drawn by car leasing firm Vantage’s analysis of figures from the Department for Transport (DfT), which show 250 road users were killed in drink-driving-related accidents in 2017 - the highest number since 2010 - while the number of serious drink-drive accidents rose from 1,240 to 1,380. Between 2010 and 2017, though, Vantage says the data shows a 17-percent drop in the number of police officers, while the number of breath tests conducted has fallen by 55 percent.

In 2010, police across the UK conducted 737,000 roadside breath tests, with 11 percent recorded as positive for alcohol. In 2017, though, just 326,000 such breath tests took place, with 16 percent of all drivers recording a positive sample.

Vantage says the lead-up to Christmas is expected to be a particularly busy time for police across the country, as the latest figures show the month of December sees up to a 20 percent spike in drink-drive accidents. And analysis of government data carried out last year by consumer website Confused.com found drivers were three times as likely to be breathalysed during December than in any other month, with more than 63,600 roadside breath tests conducted during December 2017.

The current drink-drive limit in England and Wales is 80 mg of alcohol per 100 ml of blood, although Scotland adopted a lower 50 mg per 100 ml limit in 2014, bringing it into line with other European countries including France, Germany and Spain. The English and Welsh limits are among the highest drink-drive tolerances in Europe, while the Czech Republic, Romania, Hungary and Slovakia have the lowest limit, with a zero-tolerance approach to drink-driving.

Drivers in the East Midlands were found to be most likely to be involved in an accident while under the influence of alcohol, with 2.8 percent of all accidents occurring in that region involving a driver under the influence. London, despite its famous bars and restaurants, recorded the lowest number of drink-drive accidents, with 1.4 percent of crashes in the capital involving a driver over the limit.

Motor1.com has contacted the National Police Chiefs Council for comment, but has not yet received a response.