Mercedes’ Emotion Start makes your car louder on start up 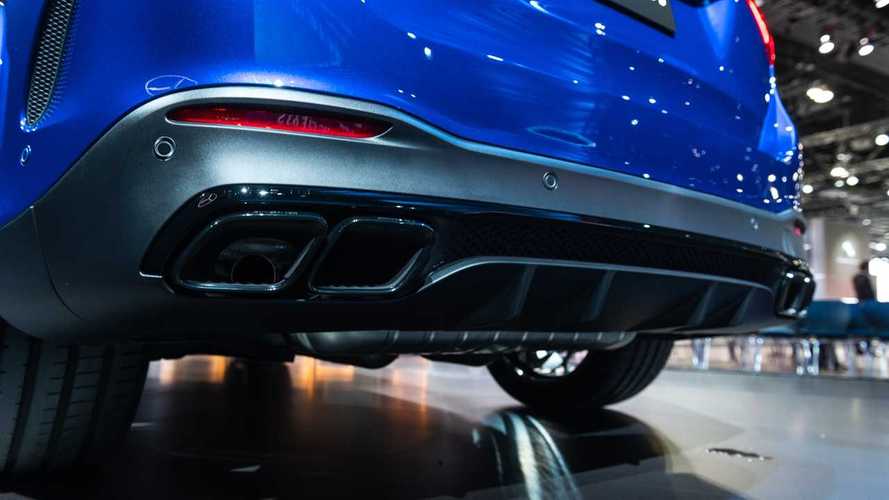 Didn't Ford do the exact opposite thing a while back?

Two years ago, Ford added a Good Neighbour Mode on the Mustang you could start its mighty V8 without having to worry about your neighbours reporting you to the authorities. It's a great move for Ford, especially that the 'Stang's active valve performance exhaust has an enormous sound that could echo in a neighbourhood.

Mercedes-Benz, however, has done quite the opposite in its AMG models. Called the Emotion Start, all-new Mercedes-AMG models have the option to make its exhaust sound louder upon pushing the ignition button. Car and Driver has a demonstration of the cool feature on their report, but here's a video snippet of how it sounds:

So, how does it work? It's quite easy, actually. All you have to do is to pull and hold a paddle shifter before pushing the start/stop ignition button. If activated, the Emotion Start would ignite the engine with all the exhaust flaps open. The starting rev would be a bit higher, too, reaching 2,100 RPM (instead of the usual 1,800).

While the Emotion Start is a cool feature to have in an AMG, we can't help ponder upon the fact that this is something that you can't do with EVs and most hybrid cars. The silence of electrified powertrain is something that we'll have to live with, especially with the emergence of EVs at the turn of the decade. But hey, at least the neighbours are happy, right?