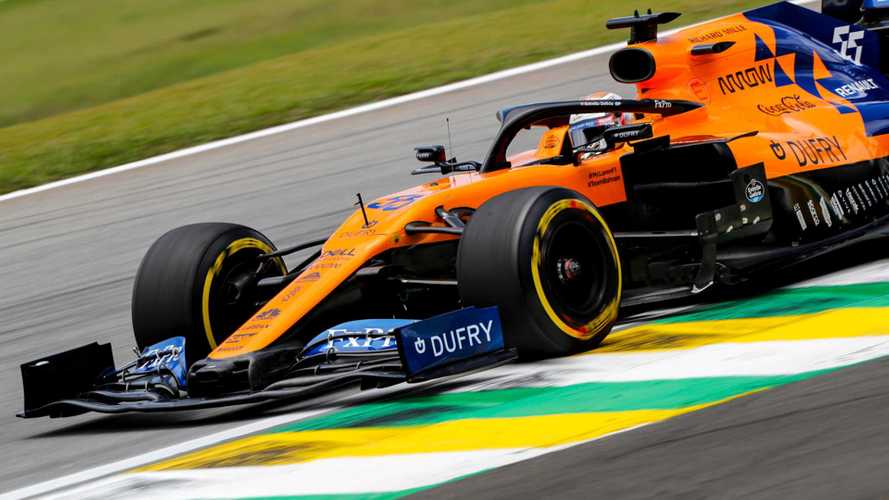 McLaren says its 2020 Formula 1 livery will be "quite special" as the result of it ramping up its sponsorship partnership with British American Tobacco.

The Woking-based outfit began a partnership with BAT earlier this year to promote the company's electronic alternatives to cigarettes.

With the tie-up having proved to be a success on the back of McLaren's push to fourth place in the constructors' championship, BAT announced ahead of the Abu Dhabi Grand Prix that it will be increasing its financial commitment in 2020 as well as sponsoring the team's IndyCar effort.

The bigger deal, which seals BAT's place as McLaren's biggest sponsor, will lead to a larger brand presence on the car – with its product names set to feature on the sidepods, inside the halo and on the front wing.

Speaking about the changes to the car's colour scheme, McLaren CEO Zak Brown said on Friday that the changes will make an impact.

"Our car [livery] design, which we will won't reveal until we unveil our race car in February, it looks quite special," said Brown. "I think you'll like what the race car looks like with the various categories that BAT use on the race car. So I don't want to spoil that debut. But I will say it will look quite impactful and be very noticeable on the racetrack."

Brown did make clear, however, that the Woking-based outfit would stick to its historic orange papaya colours, despite BAT stepping up its involvement.

"BAT is our big biggest partner but we will always stay core to our papaya," he said. "It is a kind of celebration of the history of McLaren and our colour palette."

Despite BAT becoming a principal partners of McLaren, the company says it has no desire to lift its involvement further and become a title sponsor.

Kingsley Wheaton, BAT's chief marketing officer, said: "We have no particular aspirations to be title sponsors. We're very happy with where we are.

"That's actually because the nature of our partnerships from the tobacco days over a decade ago have changed. This is about technology. It is about innovation and it is about brands. We're very happy where we are."