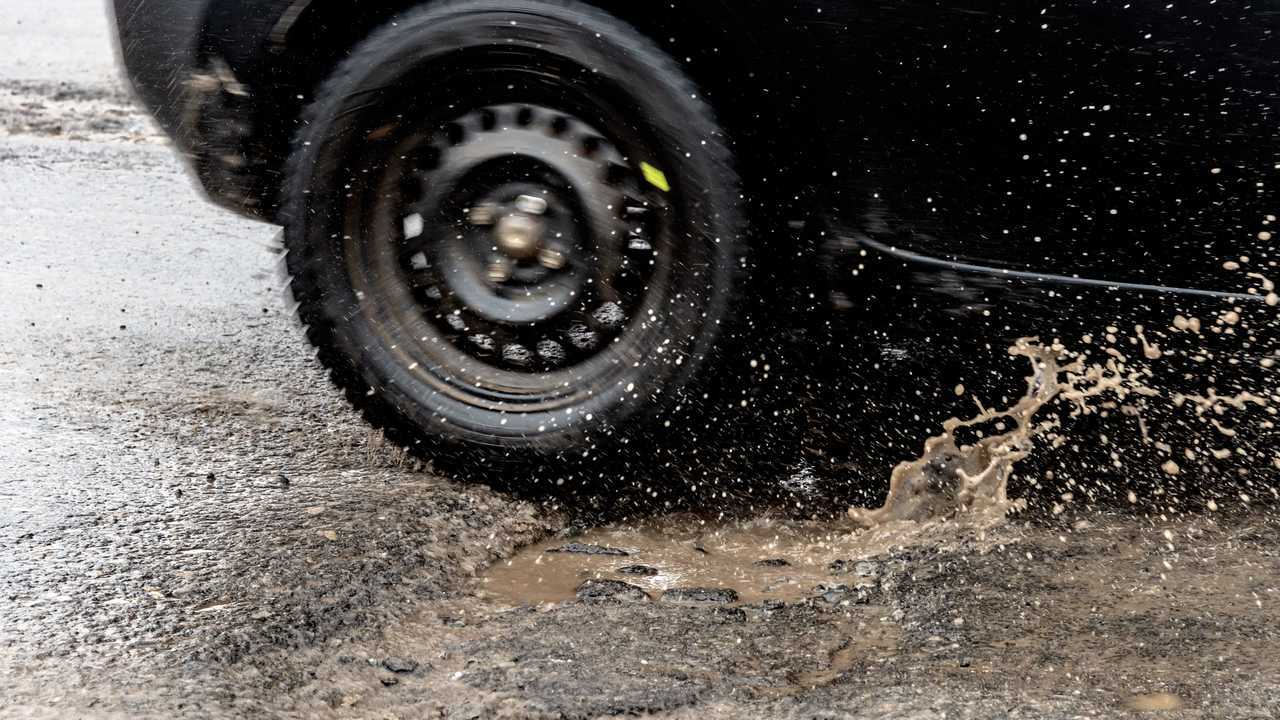 The county is way ahead of second-placed Devon.

Nottinghamshire holds the unenviable crown of the UK’s “pothole capital”, according to new research published recently.

Council data obtained via a Freedom of Information Request by consumer website MoneySuperMarket shows that Nottinghamshire is the county with the highest number of potholes in the UK. Between January 2017 and June 2019, almost 254,000 road imperfections were reported.

That’s more than 100,000 more than were reported in second-placed Devon, where just under 148,000 potholes were earmarked, and it’s almost 120,000 more than were reported in third-placed Kirklees, in West Yorkshire, which registered around 135,000. Fourth and fifth places on the rogues gallery, meanwhile, went to Cambridgeshire, with around 113,000 and the East Riding of Yorkshire, with about 84,000.

Perhaps it’s no surprise, therefore, that Nottinghamshire and Devon’s councils were among the biggest spenders when it comes to pothole repairs. Nottinghamshire County Council spent the second-largest amount of any council, at £12.2 million, while Devon came in third spending £9.1 million.

Both counties, though, were outstripped by Hertfordshire, which spent a massive £14.1 million on road repairs. The top five, meanwhile, was rounded out by Herefordshire and Cornwall, which spent £7.2 million and £5.2 million respectively.

At the opposite end of the scale were the smaller counties, such as Rutland, which had the second-fewest pothole reports during the 30-month timeframe, with just 188. Even that low total, though, could not compete with the Isles of Scilly, where just 76 potholes were reported.

As a result, the Isles of Scilly recorded the lowest pothole spend of any county, with just £6,080 spent on resurfacing torn tarmac. However, North Yorkshire County Council followed close behind with a spend of just over £9,000. Third-placed Midlothian Council, in contrast, spent more than £71,000.

“As most drivers will know, potholes are a real menace and they increase in number during the winter period, as freezing temperatures can cause road surfaces to break,” said Rachel Wait, consumer affairs spokesperson at MoneySuperMarket. “We’re expecting a particularly cold winter, so we may well see the number of potholes rise or worsen.

“Driving over a pothole can cause serious damage to your car. Depending on the severity of the incident, it can lead to burst tyres, problems with suspension and even damage to your vehicle’s body work. Wherever you live or drive, it’s likely you’ll encounter a pothole at some point, so you should shop around to make sure you have the right car insurance deal for your needs. Shopping around can save up to £250.”

Motor1.com has contacted Nottinghamshire County Council for comment, but has not yet received a response.