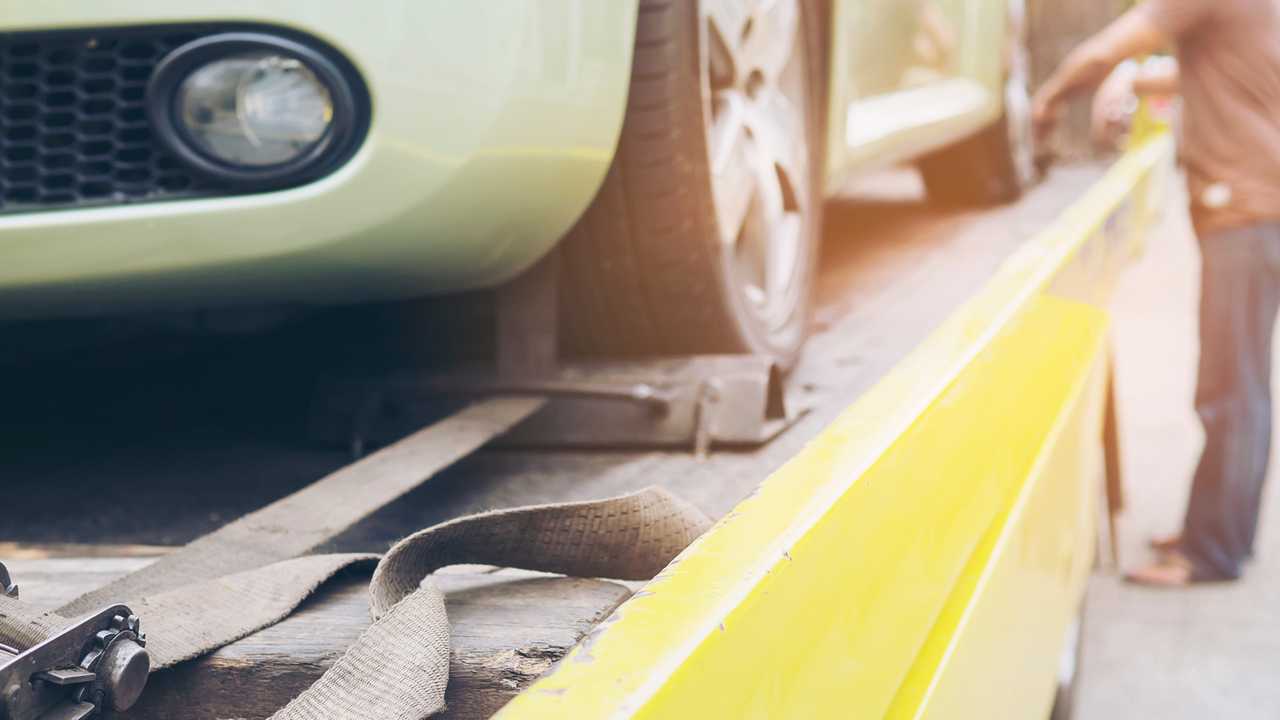 That's 18 a minute between Saturday and Monday.

Around 77,000 breakdowns are expected this weekend as temperatures plummet and the country braces for frosty nights.

Between Saturday, November 30 and Monday, December 2, breakdown assistance firm Green Flag is predicting a 14 percent increase in the average number of breakdowns on UK roads. That means there could be up to 18 breakdowns every minute over the three-day period.

More on breakdowns in the UK:

According to some weather reports, parts of the UK could see temperatures fall well below freezing over the coming days - particularly further north. In Glasgow, for example, reports suggest minimum temperatures could drop as low as minus four degrees.

Green Flag says this drop in temperatures will affect both road conditions and vehicles themselves, with cold weather known to adversely affect car batteries and make for icy conditions. Tyre pressures can also fall as the lower temperatures make the air more dense.

And Green Flag says the temperatures will also impact fuel economy, with heated seats and windscreens impacting consumption. The company also claims the cold weather could even make the car’s oil thicker, increasing friction in the engine and cutting economy.

“Drivers need to know how their vehicles and road conditions are being affected by the seasonal drop in temperatures, as well as the dangers of driving in the dark,” said Mark Newberry, Green Flag’s commercial director. “Green Flag is committed to making sure UK drivers stay safe on the roads year-round, and know the best ways to look after their vehicles, adjust to changing driving conditions and make their fuel last as long as possible.

“Some aspects of the impact on fuel efficiency can’t be avoided. Oil will be thicker in colder weather, until the engine warms up, increasing friction in both the engine and the gearbox meaning that the engine will always have to work harder to make things move. However, there’s still a lot that can be done to maximise fuel efficiency."

The breakdown organisation has been investigating the effects of winter conditions on driving, and this news follows the publication of Green Flag’s survey of more than 2,000 motorists, which revealed one in 10 of us (nine percent) has been involved in a road accident as a result of driving in the dark, while a further 11 percent of us claim to know someone who has been in a crash due to driving at night.

Moreover, six in 10 motorists (61 percent) confessed they’d rather take an alternative form of transport than drive in the dark, and almost half (44 percent) of UK drivers admit they avoid driving in the dark entirely. For around a third (34 percent) of drivers, that’s because the darkness makes them feel more tired, but 32 percent said they avoided driving at night because they found it harder to judge distances.