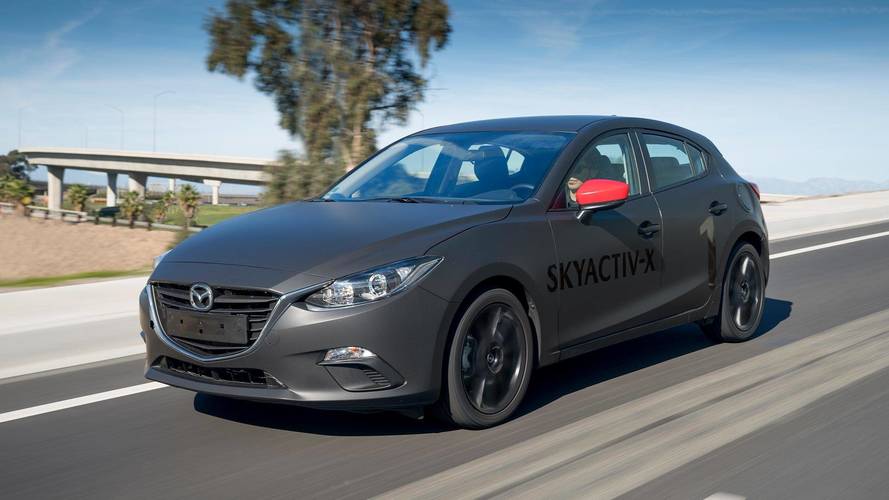 So when will the rest of the world get this power plant?

Mazda and its SkyActiv-X engine have been making wonders for the Japanese automaker. Not only that it combines the efficiency of diesel engines with the power and refinement of petrol mills, but the all-new SkyActiv engine has also been met with great demand in the European market.

According to Mazda Europe CEO Yasuhiro Aoyama in a report by Automotive News Europe, the demand for the SkyActiv-X engine is higher than what they expected.

Aoyama's claim of the apparent demand for the SkyActiv-X came only after a few months of offering the engine to the European market. The SkyActiv-X engine became available on the Mazda3 from September of this year, while the all-new CX-30 compact crossover (gallery above) was launched in October, also with the SkyActiv-X engine.

The wonders of the Mazda SkyActiv-X engine:

The question now is: when will other markets get this all-new powertrain from Mazda? The SkyActiv-X engine is currently offered in Japan and in European markets. Mazda decided to roll out the complex engine in phases, presumably to test the waters and to check if there's going to be a demand for this relatively-new engine technology. Now with this report of high demand coming in, we hope Mazda considers increasing its pace to deliver the SkyActiv-X to the rest of the world.