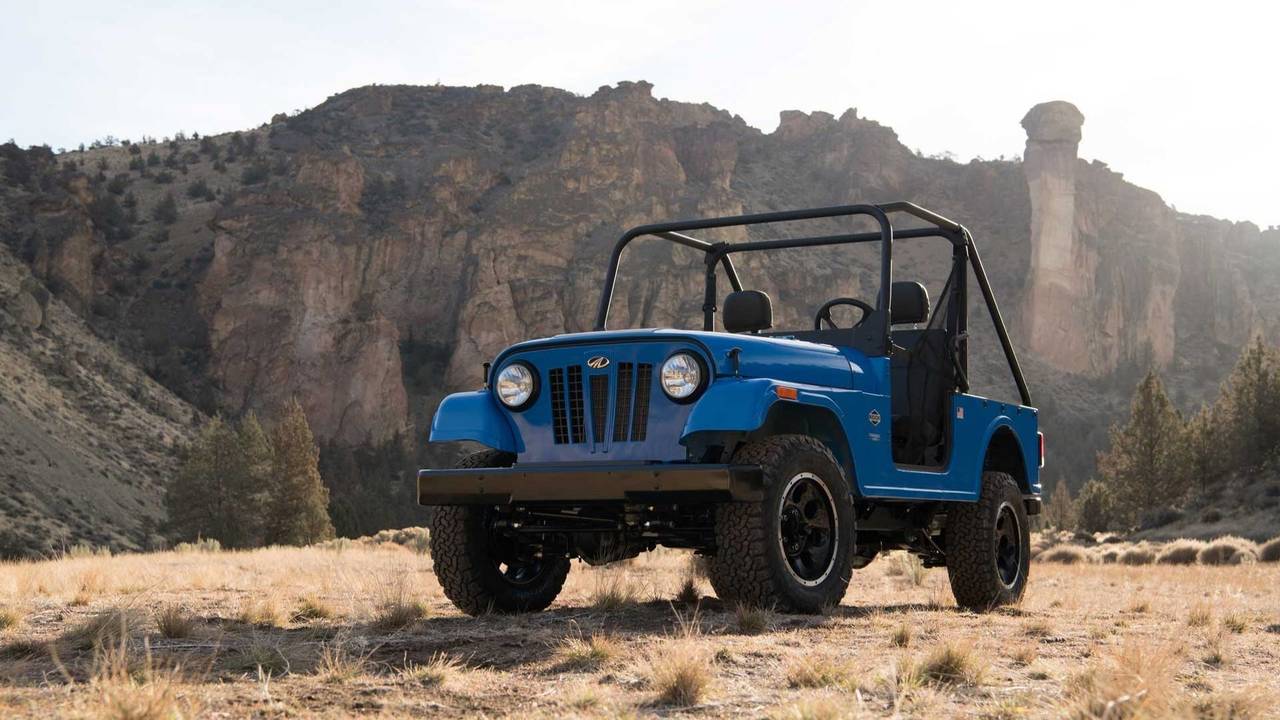 Our friends over at Carscoops have received information that Mahindra aren't out of the woods yet, as a new development in the legal battle between the Indian manufacturer and Fiat Chrysler Automobiles sees the scales tip in FCA's favour. If you recall, in August of last year, Mahindra was already called out by FCA, who were keen on blocking the entry and sales of the Mahindra Roxor in the United States. You see, the Mahindra Roxor literally channels the original Jeep CJ, and the Indian company has had the license to produce several iterations of the iconic CJ design ever since the 1940s, with the latest agreement being in 2009.

What makes it such an issue despite the license is that the scope of where Mahindra could sell the Roxor never really affected the United States until they started the importation of the kits to be built in Michigan. And just recently, an Administrative Law Judge Cameron Elliot has just ruled in favour of FCA, stating that the Mahindra Roxor is guilty of trademark infringement, and recommended the implementation of a cease-and-desist order to prevent the sale of the Roxor in the United States. According to the Judge, the Mahindra Roxor violates Jeep's "trade dress", or, in simpler terms; the Roxor looks way too much like a Jeep. Things like: exterior bonnet latches, “door cutouts above the bottom portion of the side body panels,” and a “boxy body shape with flat appearing vertical side and rear body panels ending at about the same height as the hood”, raised a lot of flags.

Mahindra prototype testing ends after car goes up in flames

It now falls into the hands of the ITC to “confirm the conclusions on the Jeep Trade Dress.” If it does go south for Mahindra, FCA sees that the cease-and-desist orders to be issued by March of 2020. It doesn't end there, however, as FCA has also told Carscoops that they will be pursuing a separate infringement case against the Roxor in the United States District Court of Eastern Michigan, seeking an injunction to stop future sales of infringing vehicles, as well as repaying any profit made from the sales of the Roxor. Yikes.