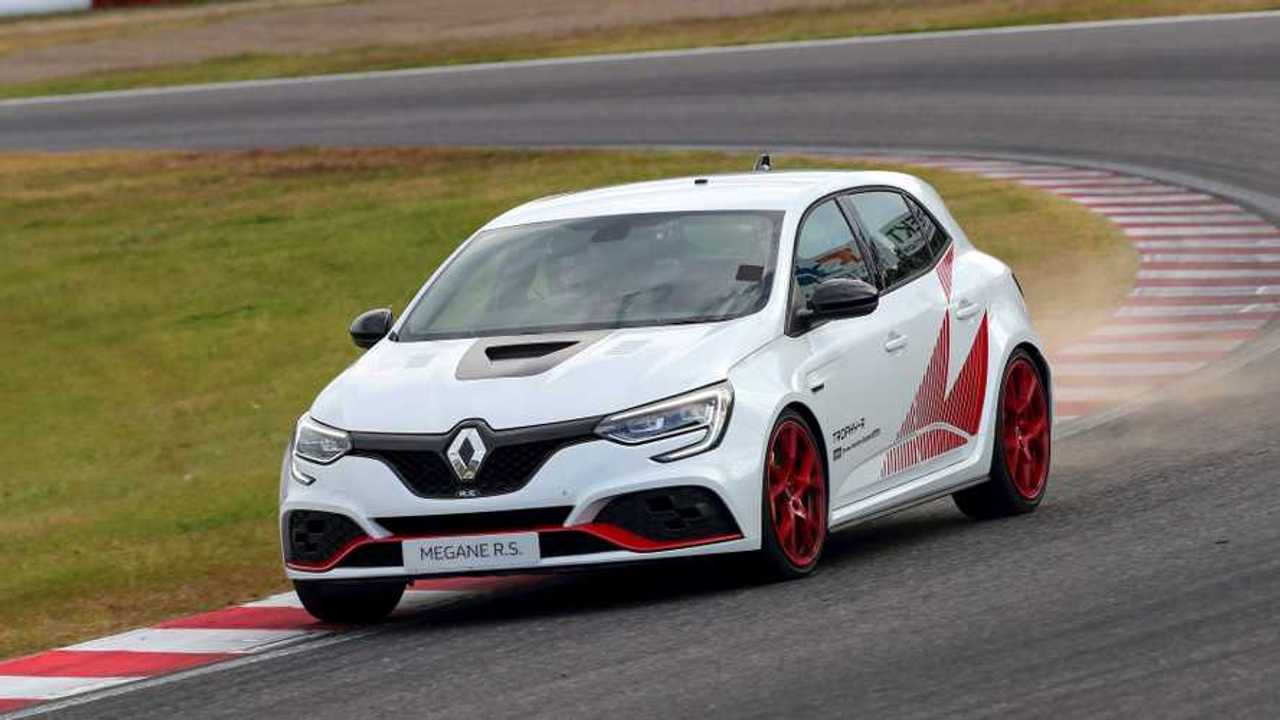 This time at Suzuka.

The Japanese Grand Prix at Suzuka earlier this year ended up being one to forget for Renault but the French firm has banished all memories of that weekend by smashing a lap record at the very same track.

Japan is the leading market for Renault's R.S. range, ahead of both Germany and France, and is the world's third-biggest market for the Megane R.S. The company estimates that there are as many as 10,000 Renault Sport fans in Japan, too.

More than 50 examples of the car have been reserved for customers in Japan so far. In fact, before the Megane R.S. Trophy-R even went on sale in Japan, Renault took the car to Suzuka to carry out further development work to make sure it was perfectly set up for the Japanese market.

"The new Megane R.S. Trophy-R has set a new record in its category, this time at Suzuka, the leading circuit in Japan," said Patrice Ratti, Renault Sport Cars general manager. "This performance is particularly meaningful for the 10,000 strong local community of Renault Sport and Trophy-R fans."

"It demonstrates the effectiveness of the specific testing campaign we conducted on site to best meet their expectations. This is enough to further strengthen the relationship with our very international customer base."

Gallery: Record of the Renault Megane RS Trophy-R in Suzuka