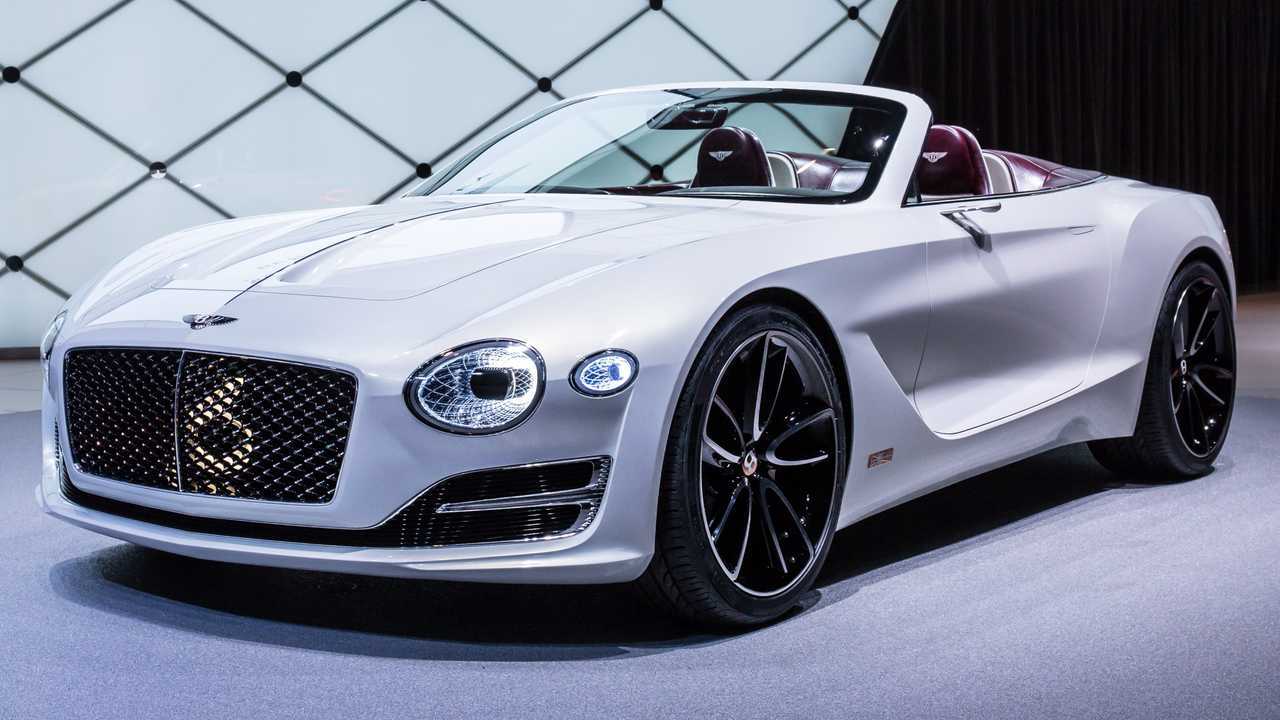 As the rich are getting richer, high-end automakers are increasing their efforts as far as developing extravagant one-off cars to cater to the one-percentres. Bugatti built a single example of the La Voiture Noire and sold it for about £14 million, so it’s safe to say there’s truly no limit in regards to how much money a deep-pocketed buyer is willing to pay for a special car. It appears Bentley wants a piece of the niche with its own special project priced at a much more "affordable" £1.5 million.

According to a report published by Autocar magazine, Bentley’s bespoke division Mulliner is developing what is described as being the “ultimate open-cockpit sports tourer.” Believed to take visual cues from the spectacular EXP 100 GT concept, the mysterious model will allegedly be manufactured in only 12 examples taking the shape of a two-seat barchetta. The intent for this car – which is said to come without a roof – is to “exaggerate the sensation of driving,” according to a person familiar with the matter.

Unlike the electric EXP 12 Speed 6e concept pictured here, the mysterious new Bentley is said to be powered by a W12 engine without any sort of electrification. Logic dictates the 6.0-litre twin-turbo unit will produce at least the 626 bhp and 664 pound-feet of torque already available in several models from Crewe.

Getting rid of the roof should shave off a considerable amount of weight, thus making Mulliner’s open-top tourer lighter than a Continental GT Convertible (2,414 kilograms). The diet should improve performance by reducing the 0-62 mph time to less than the 3.8 seconds needed by the Conti GTC.

Bentley Bentayga Stetson Edition is a cowboy 'hat' for one-percenters

Autocar points out the limited-edition car has not been signed off for production just yet, but if it will, the reveal is scheduled to take place at some point in 2021.