Some used EVs are appreciating in value 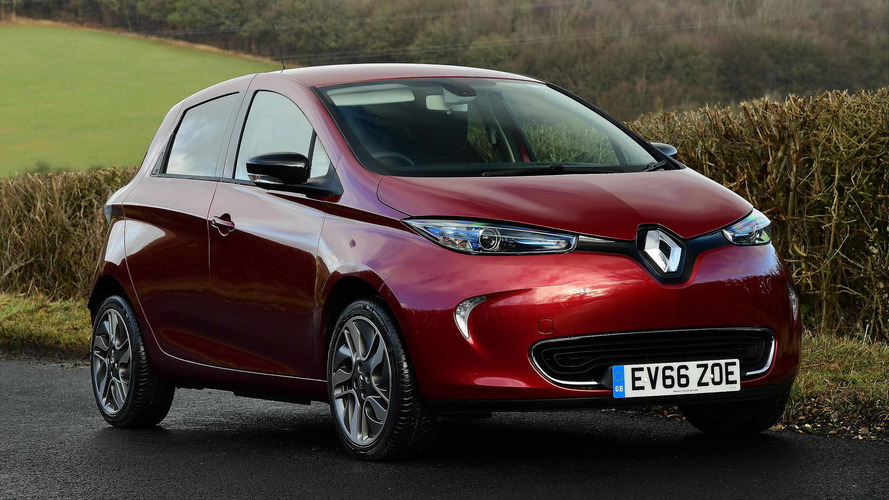 Cars like the Renault Zoe and BMW i3 are rising in value.

Right now isn't a good time for used car prices – unless we're talking about electric cars, which are currently bucking the industry trend by appreciating in value.

CarGurus analyses data on hundreds of thousands of used cars each day to calculate each one's instant market value. It examined the prices of the four most searched electric cars online since 2017 – the BMW i3, Nissan Leaf, Renault Zoe, and Tesla Model S. Its data showed that the value of each car either remained steady or gained in value over several months. the EVs out-performed the most searched for petrol and diesel cars.

The UK's best-selling EV, the Nissan Leaf, also kept a good used value, despite the high number of examples available. The earlier models perform particularly well, with a 2015 Nissan Leaf's value now just nine percent lower than it was in January 2017. While that might not sound too good considering the result of the Zoe and the i3, a comparable Volkswagen Golf dropped 17 percent of its value over the same period.