New Mercedes S-Class to get V12 engine after all - report 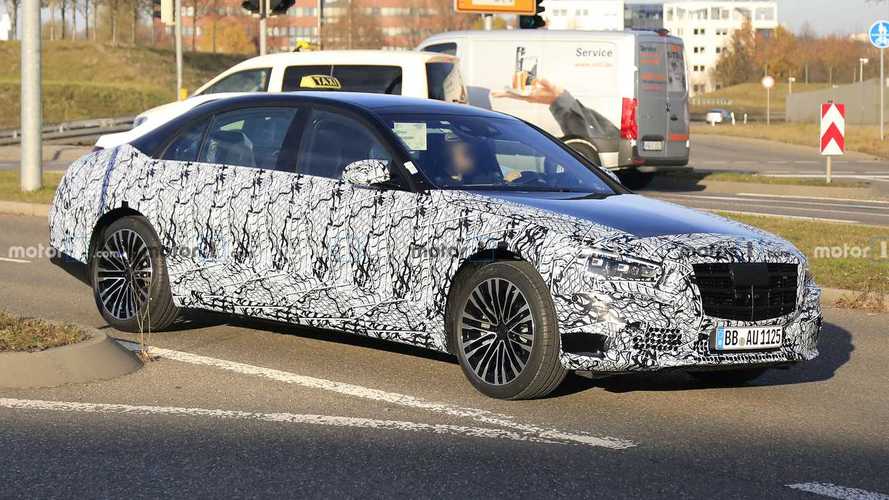 But the Maybach GLS isn't getting it.

When Mercedes-AMG unveiled the S65 Final Edition at the Geneva Motor Show back in March, many believed it represented the end of the road for the mighty V12 engine. However, it appears that’s not the case as the powerhouse is set to make a comeback in the next-generation S-Class. Speaking with GT Spirit at the Guangzhou Auto Show in China, Daimler’s chairman Ola Källenius shared the good news – the V12 is not dead.

He did not go into any details about the engine, so it’s unclear at this point whether it will be an updated version of the twin-turbo 6.0-litre (M279) unit or a new development possibly based on a smaller V8. Regardless, it appears the engineers have found a way to make a twelve-cylinder engine more efficient and less harmful to the environment to meet more stringent emissions regulations.

We’re not entirely surprised by the fact the V12 is soldering on since AMG boss Tobias Moers told Road and Track last year the engine would only be retired from the AMG-branded models. In other words, the Benz and Maybach vehicles are still expected to feature the large engine, although it would make more sense for only the posh vehicles carrying the double M logo to pack a V12.

Ola Källenius also told GT Spirit that while the next-generation S-Class due to be unveiled next year will indeed get a V12, the recently introduced Maybach GLS won’t. There could still be at least one other engine offering for the posh SUV on the way as Daimler’s head honcho suggested a lesser six-cylinder variant could be launched further down the line. The company decided to go with the AMG-developed V8 first since it “fits the GLS Maybach very well,” added Källenius.