Porsche could use abandoned F1 engine in new hypercar 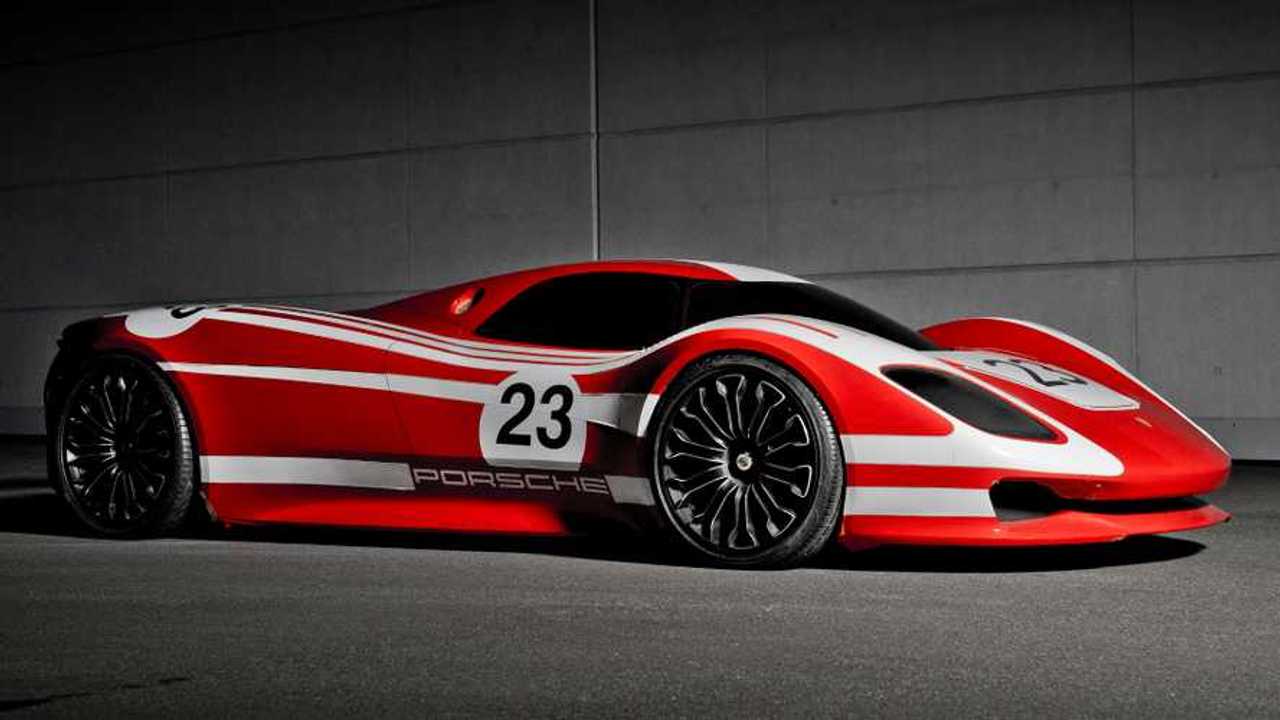 Reports suggest the stillborn six-pot could be used in a 918 successor.

Porsche's stillborn Formula 1 engine project could find a new lease of life in the manufacturer's next halo car according to reports.

Autocar is reporting that the six cylinder engine, made as Porsche was evaluating a return to F1 for the 2021 season, could power the successor to the 918 Spyder.

Porsche has hinted numerous times about a new hypercar project, but official confirmation has yet to come while the manufacturer mulls over whether to use a hybrid drivetrain – headlined by the F1-derived engine – or an all-electric layout.

The same publication however has quoted a source saying that "new-found standards in EV weight, efficiency and range potential" haven't yet yielded the best results, suggesting that an all-electric hypercar might not yet be on the horizon.That means a high-performance plug-in hybrid powertrain is the preferred option.

The car would enter a new market of F1-bred high-performance cars, going up against the Cosworth V12-powered Aston Martin Valkyrie, which was co-developed with the Red Bull F1 team; and the Mercedes-AMG One which is powered by a derivative of the company's dominant V6 F1 engine.

If Porsche goes ahead with its F1-engined hypercar plan, which isn't expected to arrive before 2023, it wouldn't be the first time it has put a powerplant intended for the track into a road car.

In the 1990s it was developing an all-new V10 engine for the Footwork F1 team. That engine was later earmarked for a sports car project until an rule change rendered it unsuitable.

Porsche later put it into the now-iconic Carrera GT (pictured above), a car that very nearly didn't make it to production. The sales success of the Cayenne SUV and the windfall it generated gave the mid-engined rocketship a reprieve.