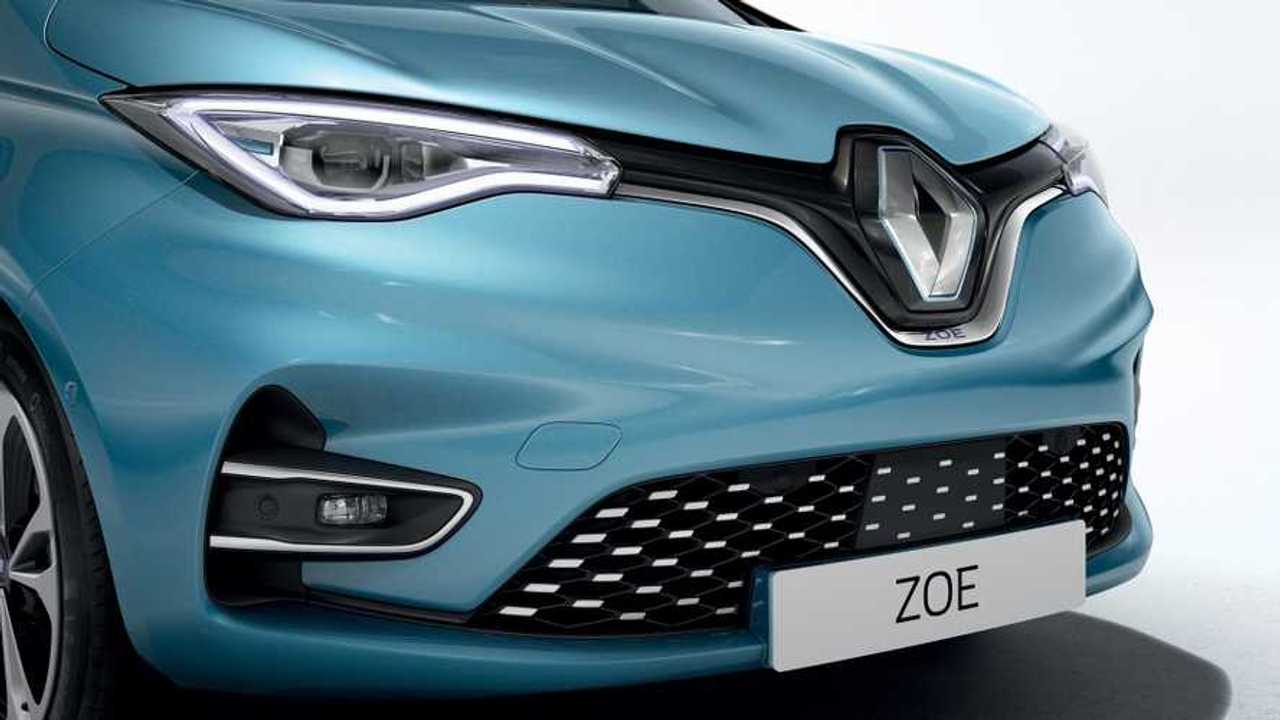 The Renault electric hatch will be offered with monthly payments of between £269 and £309.

More on the new Zoe:

According to the manufacturer, industry expert Cap HPI has said the zero-emission supermini will be worth 42 percent of its original value three years and 30,000 miles after it was first registered. Renault says the rating, which “compares strongly with other new all-electric models” means it can offer customers zero-percent personal contract purchase (PCP) finance deals starting at £269 per month.

The zero-percent Renault Selections PCP finance package is available across the new Zoe range over a 24-month term. To bag the the flagship GT Line R135 Z.E.50 with optional 50kW DC rapid charger, customers will have to fork out £309 a month - the highest monthly payment of any model in the line-up.

Included in that price is a car that has been completely revamped, with a new 52 kWh battery results that allows a range of 245 miles between charges, according to the latest WLTP economy test. Inside, the newcomer benefits from a new 10-inch driver instrument display panel and a 9.3-inch portrait touchscreen infotainment system. For added eco-smugness, there’s also new upholstery available, which has been made entirely made from recycled materials.

Unlike the original Zoe, the new model will be available solely in “full-purchase” guise, meaning there’s no option to lease the battery pack. Renault says the decision was taken because the strengthened residual values mean there is no need for a cost-cutting battery lease option. The company also says the change brings the car into line with other electric models in the UK market and offers customers a “simplified choice”.

The new Zoe is joining a Renault range that already includes the Kangoo Van Z.E. 33 light commercial vehicle (LCV), which arrived in October 2018, while that’s joined by the larger Master Z.E. LCV, which was launched earlier this year. Rounding out the range is the Twizy quadricycle, which is currently still available with a battery lease, but will soon be offered solely in full-purchase spec.