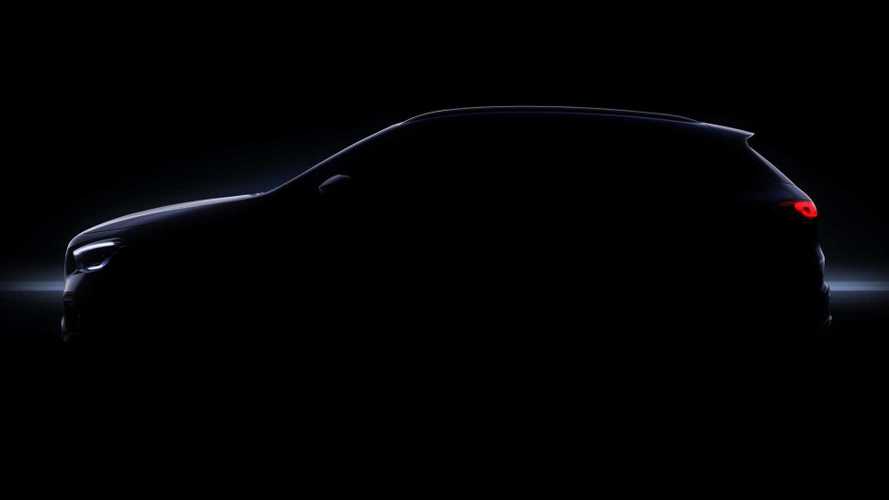 Shorter than its predecessor, but with more rear legroom to offer.

With the end of the year on the horizon, most of the important car reveals scheduled for 2019 are now behind us. However, we still have a full month ahead and there’s at least one big debut programmed to take place before we enter a new decade. Mercedes will be rounding off its compact offerings in a little over two weeks with the unveiling of the second-generation GLA.

The eighth model in Mercedes’s entry-level lineup and the smallest crossover of the brand is being teased in a shadowy image and a few more photos showing a prototype all covered up in camouflage. While the adjacent photos are not exactly newsworthy since we’ve seen the new GLA in a plethora of spy shots, the three-pointed star brand was kind enough to share some preliminary specifications regarding its posh CUV.

For starters, the height has increased by more than 10 centimetres compared to the outgoing model, which is only 1494 millimetres tall. The relatively low height of the current GLA has prompted some people to call it simply a hatchback rather than a legitimate crossover, but Mercedes will be addressing this issue with the new model that “allows a higher, characteristic SUV seating position.” Another benefit is space inside the cabin as the driver and front passenger will benefit from additional headroom.

We also get to learn the revamped crossover will be 15 mm shorter than its predecessor, yet rear legroom is going to be “much more generous,” likely thanks to a slightly stretched wheelbase while reducing the front and/or rear overhang.

Mercedes goes on to mention the overhauled GLA will be jam-packed with safety and assistance systems, including a warning issued whenever the radars and sensors detect pedestrians near zebra crossings. The crossover’s Driving Assistance package has been extended to boast the cornering and emergency lane functions, as well as Active Brake Assist, and an exit warning function warning the driver about approaching vehicles or cyclists.

As previously mentioned, the new GLA will be introduced during an online-only presentation set to take place on 11 December.

Performance versions have been spotted already: