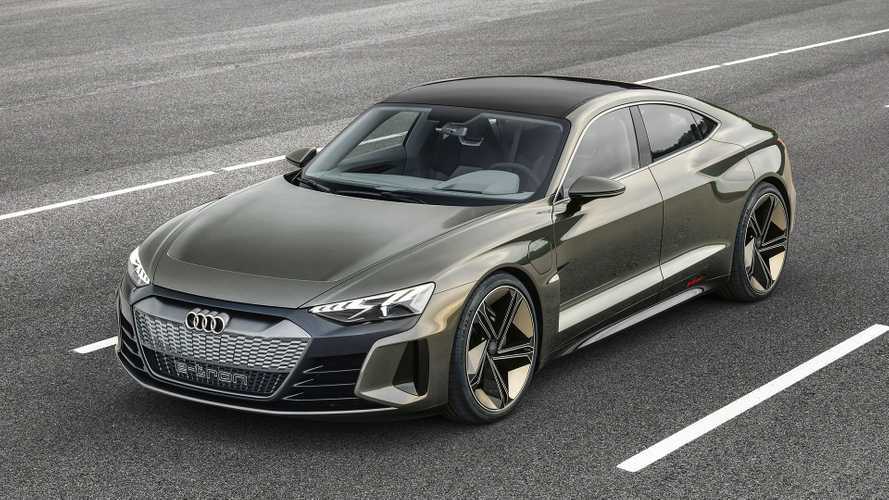 Audi presented its E-Tron GT concept a year ago at the 2018 Los Angeles Auto Show and gathered positive feedback from fans and media for its all-electric coupe-styled vehicle. Just earlier this week, the Germans debuted the E-Tron Sportback at the 2019 edition of the same event and it turns out next year we will see the production version of the E-Tron GT concept in Los Angeles.

That’s according to Autocar which spoke to Mark Lichte, the brand’s design director, during this year’s LA show. While he didn’t provide exact details of Audi’s plans, he did say that “in one more year here we will present our coupe,” which is seen by our British colleagues as a strong hint that the emission-free stylish saloon will morph into a production model for next year’s LA show.

Given Audi’s plans to launch the E-Tron Sportback on the European market in the spring of 2020 with a starting price £71,350, it’s probably safe to assume first customer deliveries of the four-door E-Tron GT should begin in the spring of 2021. Of course, that’s just an assumption based on the Ingolstadt-based company’s current model release strategy and is not confirmed at this point.

It's already on TV:

The E-Tron GT will be roughly the size of today’s A7 and will feature a similarly sleek body shape and a sporty side profile combined with an even shorter front overhang for a more aggressive stance. The GT concept revealed a year ago has a flat-floor architecture with a 90-kWh battery pack that takes the entire underfloor area between the axles. The range of the prototype is estimated to be almost 250 miles under WLTP test cycle. The concept’s peak output is 582 bhp.